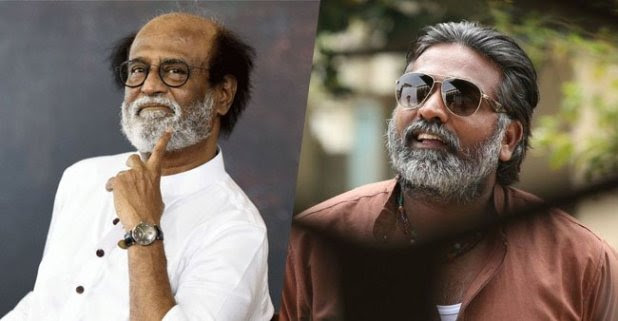 For instance, Rajinikanth is the most popular actor in the industry who reached this position with his utmost effort and hard work. Most of the film stars have commenced their acting with their modest beginnings. Now, it’s time for us to take a quick glance at the popular South Indian actors who had entered into the industry with modest beginnings. Have a look!

Most of the people consider Rajinikanth as an inspirational actor in the South film industry. He has a huge fan following across the world. People have immense love and worship towards this actor. He had seen the toughest days in his life and reached this position. Despite losing his mother at a young age, he tried hard to overcome his hard times. He worked as a bus conductor and a coolie and finally turned out to become a superstar.

Sarath Kumar is a popular actor in South Indian film industry. He is truly a self-made man. He commenced his career in a humble manner both in the fields of south film industry and politics.

He is another great actor in the film industry who doesn’t have any sort of interest towards the film industry in his mid-20s. Later, he got married and entered this industry for money. For settling his loan amount of Rs 10 Lakh, he tried out his luck in films.

He is another superstar in the South film industry. He was actually born in a middle-class family. None of his family members were in this industry before his entry. He commenced his career as a stand-up comedian and turned out to become a superstar.

Yash has become highly familiar to the people with his film KGF. With his interest in films, he ran off from his home and reached Bengaluru. After trying out his luck, he got success in his career.