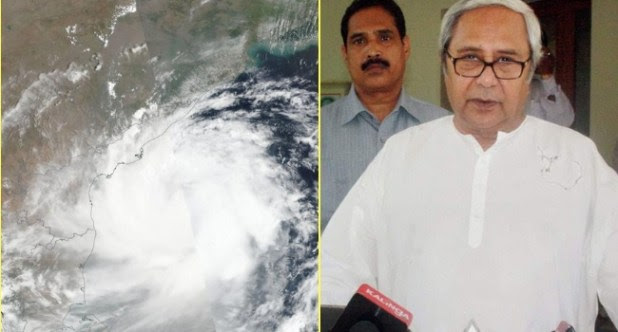 When natural disasters hit earth, it takes lives of many innocent human beings &destroys many things as well. Earlier in the week, the Indian Meteorological Department (IMD) declared Fani as a super cyclone in Odisha. The Chief Minister Naveen Patnaik today said that “a record 1.2 million (12 lakh) people were evacuated in 24 hours”, claiming to have carried out the “biggest human evacuation in history”. 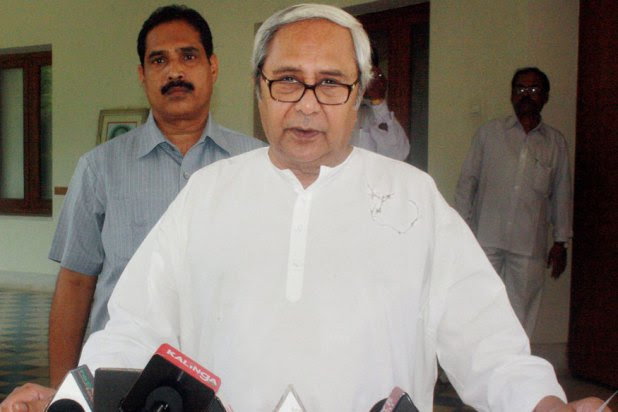 Cyclone Fani was one of the rarest summer cyclones, he said in a press release, adding that it was the first one in 43 years to hit Odisha and one of the three to hit in the last 150 years. “Because of this rarity, tracking and prediction were challenging. Till 24 hours of landfall of the cyclone — one was not sure about the trajectory it was going to take,” Patnaik said.

He further said that “However, we prepared ourselves to face all the possible eventualities. This led to one of the biggest human evacuations in history – a record 1.2 million people were evacuated in 24 hours — 3.2 lakh from Ganjam and 1.3 lakh people from Puri.” “I would like to thank all the volunteers, PRI members, officials, and staff who have worked tirelessly and selflessly to get around 1.2 million people to safety.”Instead of it being a tragedy of humongous proportions, we are in the process of restoring critical infrastructure. I thank the 4.5 crore people who have made this possible,” Patnaik said.

Spoke to Odisha CM Naveen Patnaik Ji and discussed the situation prevailing due to Cyclone Fani. Assured continuous support from the Central Government in the wake of the cyclone.

The entire nation stands in solidarity with all those affected by the cyclone in different parts.

Prime Minister Narendra Modi tweeted “Spoke to Odisha CM Naveen Patnaik Ji and discussed the situation prevailing due to Cyclone Fani. Assured continuous support from the Central Government … The entire nation stands in solidarity with all those affected by the cyclone in different parts,”.

India’s zero casualty approach to managing extreme weather events is a major contribution to the implementation of the #SendaiFramework and the reduction of loss of life from such events. I look forward to hearing more about #CycloneFani at the #GP2019Geneva May 13-17. https://t.co/AqwCwNRjxE

Odisha authorities  and Indian Meteorological Department are getting the praise and appreciation from International Media and United Nations. UN Special Representative of the Secretary-General for Disaster, Risk and Reduction Tweeted  on Efforts of Odisha Authorities.