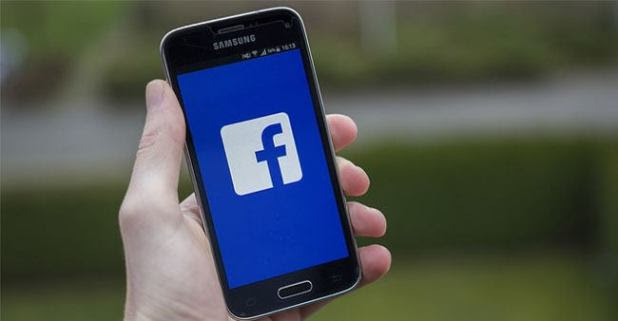 News reports are saying that Facebook would soon launch its cryptocurrency and it would be named as Global Coin. Facebook would start testing this currency by the end of this year and would first launch this currency in 12 countries. This cryptocurrency would let users change dollars and others currencies into digital coins. Here are 10 interesting facts you need to know:

This cryptocurrency would be different from other digital payment’s method. And an interesting feature of Global Coin is that consumers would be able to use it even if they don’t have any bank account.

Crypto currency would let users change currency such as dollars and other international currencies into digital coins.

This crypto currency could then be used on the internet to purchase products and services or transfer money to someone else’s account.

Facebook is working on a project which would allow users to transfer money even through messaging apps such as WhatsApp. CEO and developer of Facebook once said “I believe it should be as easy to send money to somebody as it is to send a photo “.

Facebook would also pay users fractions of coins for doing petty things such as watching Ads, or interacting with content related to online shopping.

Facebook is also in talks with online merchants to accept cryptocurrency as payment.

Facebook needs $1 billion funds to support this project and has held talks with payment giants about it.

Facebook asked the US treasury the process of identity checks and how to avoid money loss risks.

Barclay’s Internet analyst said that the crypto currency could contribute $19 dollar to Facebook by 2021.

Facebook is looking to peg Global’s coins value to the market of established currencies.

On May 2, Facebook lodged a new entity named “Libra Networks” in Geneva that will “offer financial and technology services and develop related hardware and software.”