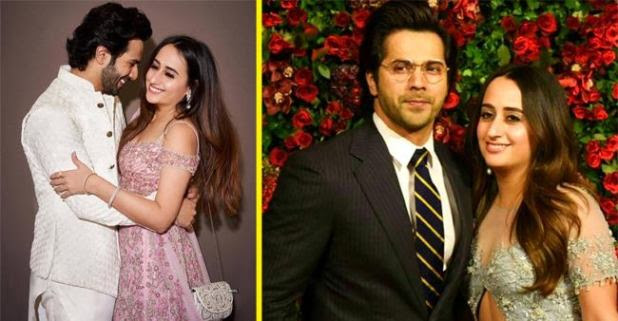 It is quite common for celebrities to receive accolades and critics from their fans. Whether it is media or fans, film stars are often examined. Due to some of the fans, the celebrities might fall into critical situations. Here is the Kalank star Varun Dhawan who experienced a similar situation in the form of his female fan.

Varun has a friendly attitude towards his followers and fellow stars. In recent times, one of the fans started stalking Varun and created nuisance outside the residence of the star. One of the obsessed female fans of Varun Dhawan created a ruckus outside Juhu residence. His female fan threatened him that she will kill his girlfriend Natasha Dalal. 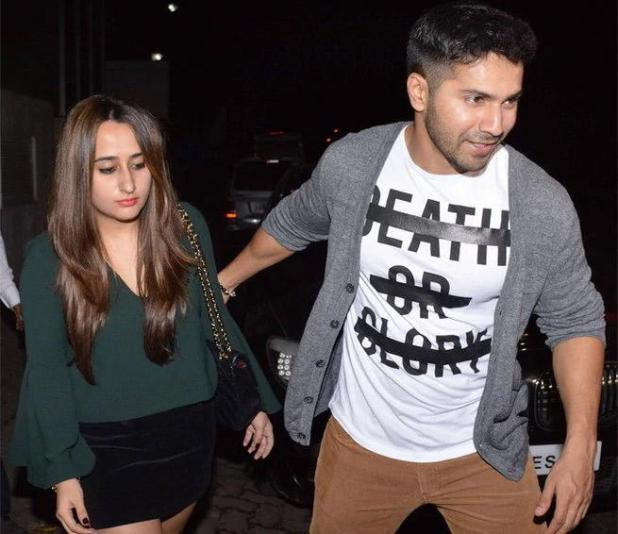 As per the latest news from the security, ‘There was a female fan doing the rounds of his house for a long time. Varun sir usually obliges their selfie requests, if he is available. She was waiting for a couple of hours. Sir came late and she was insisting that she meet him then and there.’

The team then added, ‘he was pretty tired from the day’s work and wanted to rest. She refused to leave and got into a squabble. Initially, she said she will hurt herself. When she was still not able to get through to Varun sir, she threw a fit. She kept mumbling how she will harm Natasha ma’am.’ 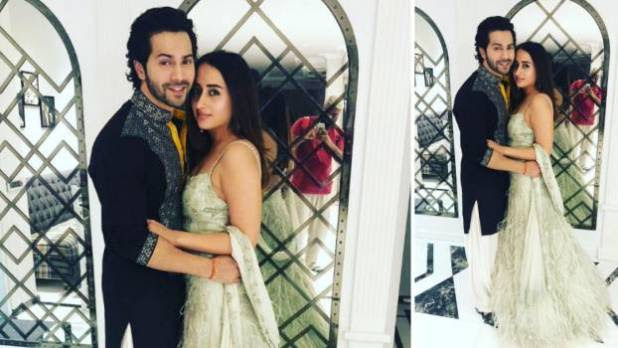 Most of the time, fans may not turn out to become aggressive until they get a chance to meet their favorite star. It’s the same situation for Varun Dhawan. However, there is no information about the name of the female fan. She repeated the same phrase saying ‘I will kill Natasha.’ Even after 45 minutes, the woman declined to leave the place. 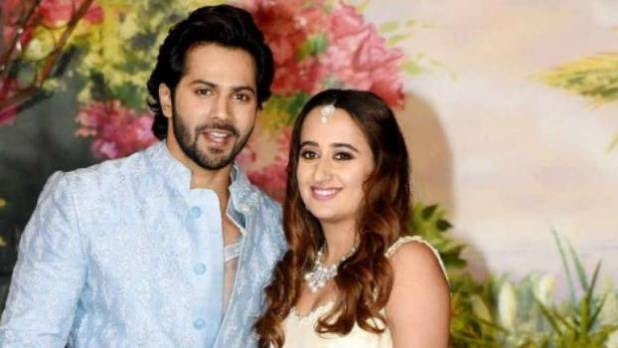 Soon, the security team informed the police by calling the police station. The police at Santa Cruz Police station filed a complaint against the fan. The police will book an FIR only after recording a statement from Varun Dhawan. As of now, Varun is waiting for the release of his upcoming flick ‘Kalank’.