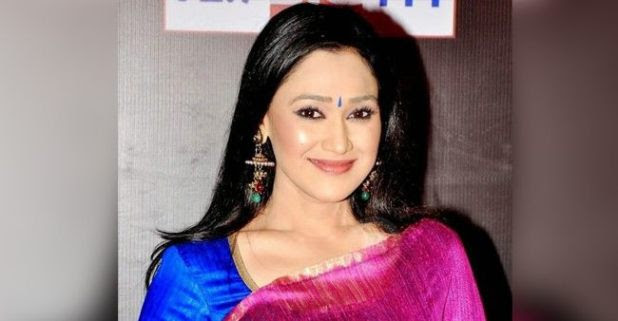 Taarak Mehta Ka Ooltah Chashmah is one of the highly popular TV shows that have been entertaining the audience for a long time. As of now, everyone is questioning about the actress Disha Vakani. There is some news that the actress will soon make her comeback on to the show but with some demands.

As per the reports, Disha Vakani’s husband had just asked some demands from the TV serial makers. In order to send his wife to the show, he has come up with some demands. Mayur Pandya, the husband of Disha asked the show makers to clear the balance payment of the actress. The producer of the serial declined the claims regarding the due amount of the actress. 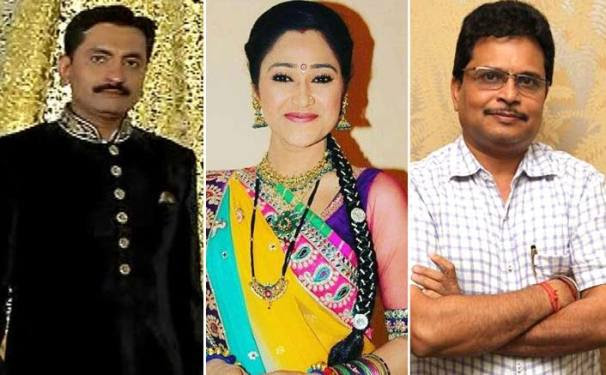 Besides this, he also asked a demand to the makers that she will work for only 4 hours a day and 15 days per month. After learning the demands of Disha’s husband, they considered it as impractical and simply declined all those. As a result, there is no comeback of Disha Vakani to the show in the future.

In case, if Disha returns to the show, they might organize a meeting between Disha and the producers of the show in regard to the demands of her husband. In recent times, the producer Modi said, ‘I will have to start looking for a new Dayaben. No one is bigger than the show. Taarak Mehta Ka Ooltah Chashmah will go on with a new face because the family is incomplete without Dayaben.’

Earlier, there were reports that a new face will be taken for the role of Dayaben in the place of Disha Vakani. Despite giving a time of 1 month for the actress, they didn’t respond to the makers of the show. Hence, they finally decided to take a new face for this role. The show makers also considered some options for this role.

As the husband of Disha demanded the makers, there is no possibility for Disha to make her comeback. However, the show lovers need to wait until they find a new Dayaben that befits the role perfectly.