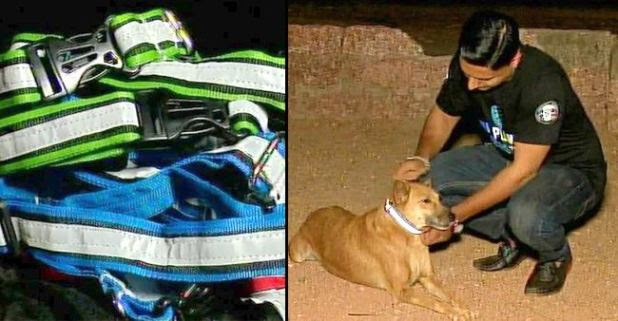 We come across different kinds of people when we go out on road.  While few stay pretty focused while riding few simply doesn’t care about anything and ride as they wish.  Most frequently due to the careless behavior of such people puppies and other pets get hit by the vehicles and most of the times they get seriously injured or may even die.

Citing this issue seriously a man from Mangaluru decided to put an end to such deaths of pets.  He started a project through which he is saving many stray dogs from getting hit by vehicles.  He came up with an idea and also implemented it successfully since past one and half month to save the stray dogs from road accidents. 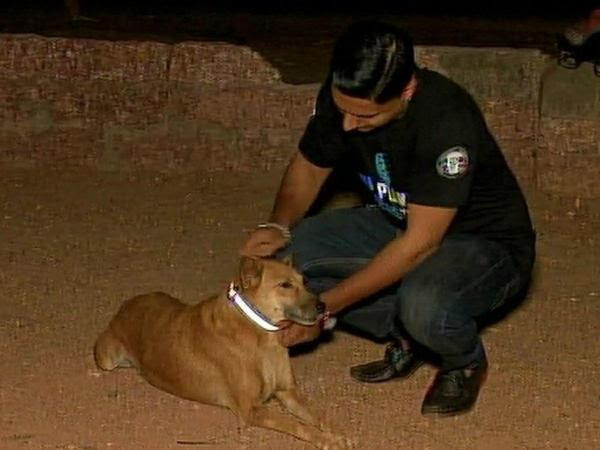 This Mangaluru man named Thousif Ahmad tied reflective collars around the necks of the dogs to save them from getting injured.  Talking about the same, he said “It has been 1.5 months I’ve started this project & luckily not a single dog with a collar around its neck has been injured.”

Ahmad has received a lot of appreciation from the social media users for his move to save the stray dogs.  Most of the pet lovers responded positively towards this move and thanked Ahmad for his idea.

User named Ankit write, “Good idea ! Same thing should be done with stray cows roaming free on highways , particularly black cows.” His great work and efforts will definitely save many dogs from dying on the road. Keep it up, young man!”

This is definitely a great move by Ahmad to save the stray dogs from tragic deaths.  Hope more such ideas gets implemented in the future.