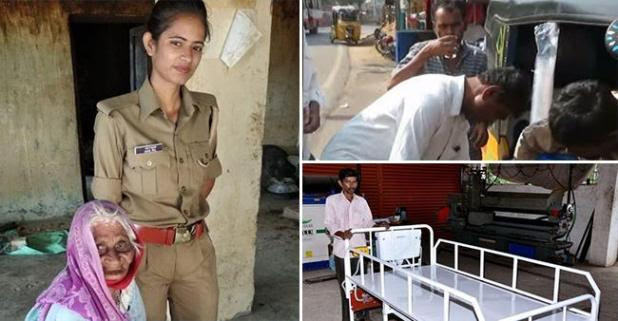 Some instances in our life indicate that people have become truly selfish and there is not even a single drop of humanity among the public. When we live in such a society, we often question whether we have minimum ethics and kindness in us. In fact, humanity is still alive among the people whenever we come across some incidents in life. We have already got through the month of March and entered April. The days are so quick and we are still leading the same old routine life without any excitement. However, this month is all about hearing some good things that happened in different parts of the world. Here are some incidents that prove humanity is still alive.

Humanity is alive in the form of this woman constable from Uttar Pradesh who provided food for an elderly woman who was starving to death. Even, she helped her to get through some problems near the bank.

DGP OP Singh commended Const.Manvi,in an appreciation letter, for exemplifying highest human virtues of kindness along with her duty
She not only empathetically comforted an hassled old lady outside a bank,helped her with her work but also offered her food
Congratulations Manvi! pic.twitter.com/HCYC8Eufb6

A Pashtun kid earns money and survives himself by collecting the garbage daily. This boy fulfills the hunger of his pet cat by feeding it some milk. Instead of purchasing his lunch with the money, he buys milk and feeds it.

Meet My Hero, a little poor #Pashtun boy who earns his living through collecting trashed paper & metal, he bought milk for this little kitten instead of buying a lunch for himself❤️This boy is mightier than millions of other Humans🥰

A girl named Neha who visited Delhi left her cell phone in an auto. After knowing it, she called the number and an auto driver picked the call and returned back the phone to her. 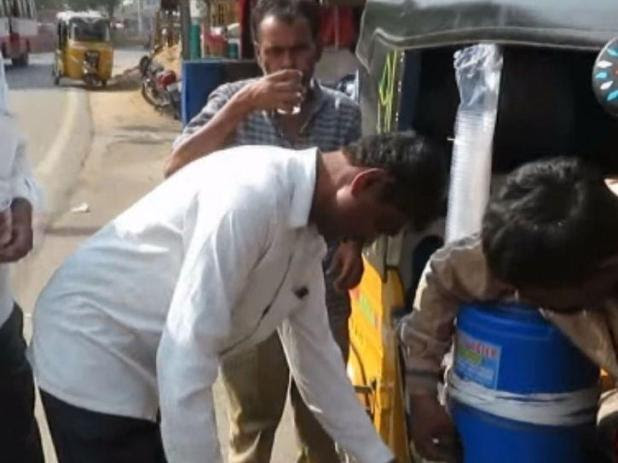 With an intention to help the families of the CRPF personnel who died in Pulwama attack, this CRPF Sub-Inspector Vikas Khadgawat distributed his wedding card with the message ‘All cash gifted will be donated to CRPF funds’. 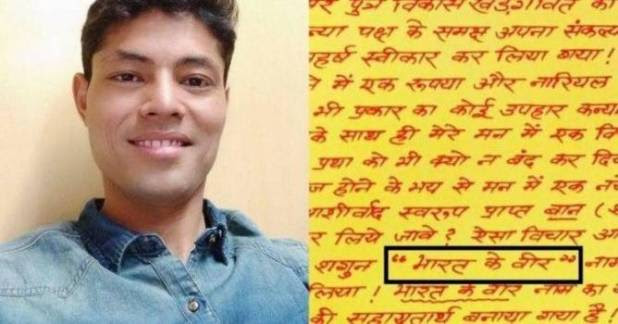 Abhijeet was traveling from Mumbai to Delhi with a reserved ticket in 2nd AC coach. He missed his train and boarded some other train. When the TC understood the situation he asked him to get down in the next station. He then went into a sleeper non-AC coach by paying Rs. 600 fine. During his 1 and half day journey, his co-passengers offered him a berth and food to eat. 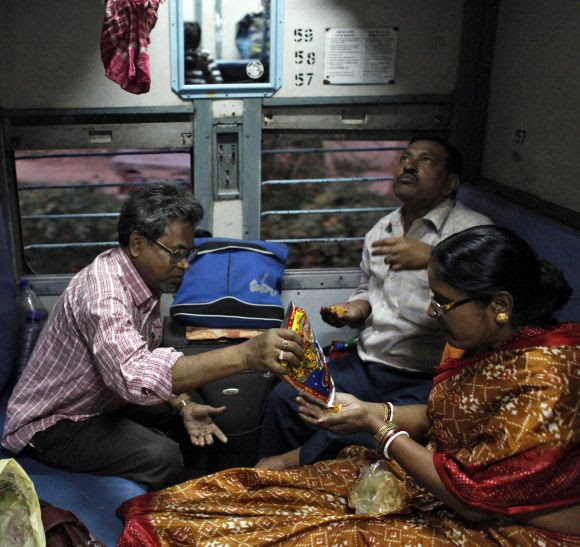