Team India to be Announced on 15 April for World Cup 2019, On 16th June India will take on Pakistan 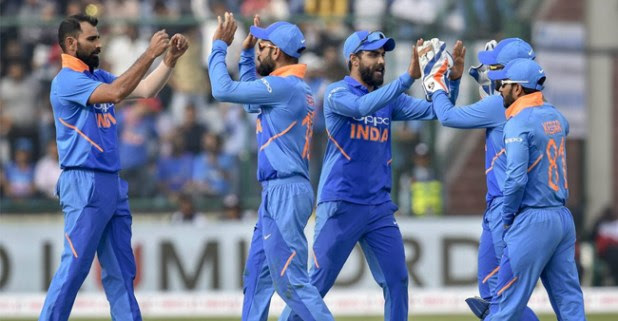 The ICC Cricket World cup is near and the Indian team will be announced on April 15 at the BCCI headquarters in Mumbai. Cricket fans are eagerly waiting to know that which players will be selected to represent the country at world’s platform.

ICC is following the new Members Playing Agreement (MPA) which came into effect since 2016 and according to the ICC playing conditions, all the teams going to take part in World cup are needed to submit their final 15-man squad lists for the WC a month prior to the world cup. As per the different media reports, BCCI was to select the team on April 20. But, post defeat of India in the five-match ODI series against Australia, Indian skipper and captain Virat Kohli had said he was clear on his team combination for the ICC Cricket World Cup 2019.

The India’s chief team selector MSK Prasad had stated that “As far as Indian cricket team is concerned, we will be announcing our team for the World Cup on or before April 20. I am confident that we are going to announce a good team. We have worked on this for almost one and a half years. We have observed all the players, tested good combinations. We are confident that the team we will announce, will definitely win the World Cup to be held in England in 2019,” the chief selector had said.

While Indian skipper and captain Virat Kohli had said, “We are not going to give the excuse that we lost the games because we tried out players. As a side, combination wise, we are sorted. Condition-based, there is one maximum change in the World Cup. We are clear on the playing XI for World Cup. We have to focus on the decisions that resulted in our loss. Hardik Pandya’s return balances the batting and the bowling. We know where we are going to the World Cup as a combination. We have to take better decisions in pressure situations. There is no confusion relating to combination or the playing XI.” 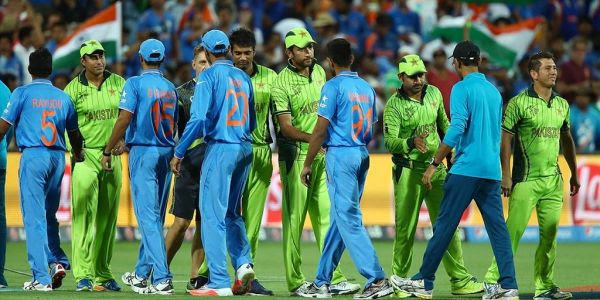 This year, India’s journey of World Cup will begin on June 5 in Southampton against South Africa. But, the entire nation will stick to the television on the June 16 to watch India’s encounter against arch-rivals, Pakistan. After Pulwama terror attack which killed 40 CRPF jawans, as protest, the match against Pakistan have been called to boycott.