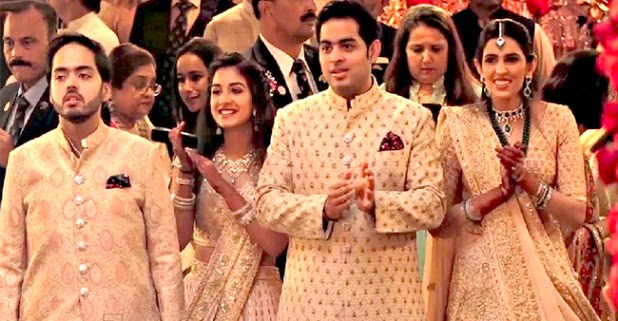 Shloka Mehta, the new daughter-in-law of Ambani family has entered the house soon after tying a knot with Akash Ambani. The wedding ceremony turned out to become the marriage of the year with a star-studded event. From the event, we can witness the popular Bollywood celebrities and other popular personalities. The one who captured the attention of the public who attended the event is none other than Radhika Merchant. 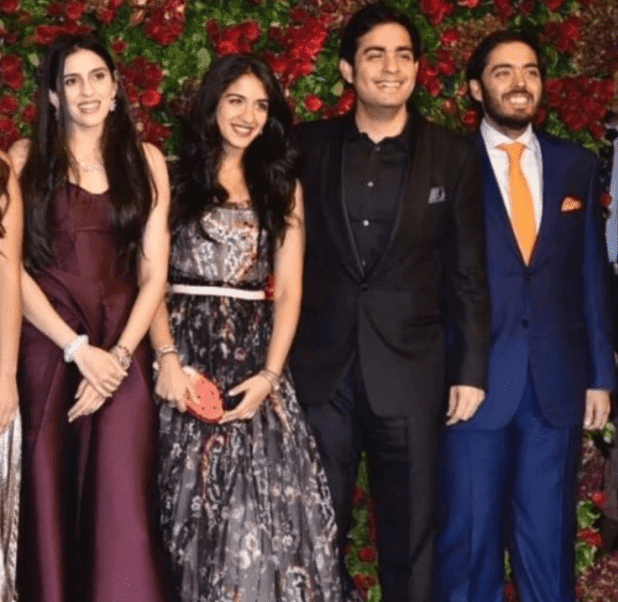 Radhika Merchant is the highly rumored girlfriend of Anant Ambani, the younger brother of Akash Ambani. During the wedding ceremony i.e., in pre-wedding and post-wedding events, Radhika actively participated in the sangeet event and rejoiced in the best way. Everyone is highly curious about the wedding of Anant and Radhika. Check out some of the similarities and differences between Radhika and Shloka Mehta.

Shloka Mehta was originally born in Mumbai on 11th July 1990. As of now, the age of Shloka is 28. She is a daughter of Russell Mehta and Mona Mehta. She finished her schooling in Dhirubhai Ambani International School, Mumbai. Shloka started looking after her father’s company ‘Rosy Blue’ as the director of the company. Besides this, she has become the co-founder of ‘The Connect-For’ which is a company with the NGOs. She got married to her loving beau Akash Ambani, the son of Mukesh Ambani. Now, she lives with her family members in Mumbai.

Education: Graduation Bachelor Degree in Anthropology at Princeton University – US, Master Degree in Law from the London School of Economics and Political Science.

Hobbies: Listening to Music and Traveling

Radhika was born on 18th December 1994 in the state of Mumbai. The current age of Radhika is 24 years as of now. She is a daughter of Viren Merchant. She finished her schooling from different schools such as Ecole Mondiale World School in Mumbai, Cathedral and John Cannon School, and BD Somani International School. She lives with her parents in Mumbai. She will soon get married to her boyfriend Anant Ambani.

Net Worth: US $8 Million