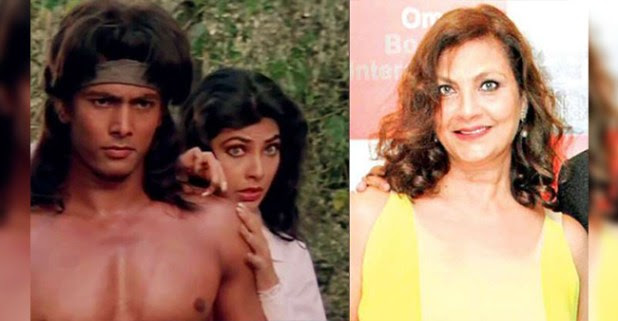 90s diva Kimi Katkar turned a year older to 53 on December 11. The actress was active during the decades of 80s and 90s. She debuted in Bollywood with Patthar Dil as a supporting actress. In the same year, she became Tarzan girl and her popularity reached to the height. The film Tarzan and its actors both were become talk of the town at that time due to their steamy scenes. In the year 2002, the sequel to Tarzan titled Tarzan Ki Beti got released.

She got popularity after she played the lead role opposite Amitabh Bachchan in Hum. And she started knowing as Jumma Chumma girl. In the film, when she was 25 years old she danced with 50 year old Big B. After this films, her fans didn’t get to see her more. She was started appearing more in dance numbers. These films mostly were Govinda’s films.

In 1992, her last film Humlaa was released. Then, the actress decided to tie the knot. She married to photographer Shantanu Sheorey and moved to Melbourne. She was Shantanu’s second wife. She has a son named Siddharth and they live in Melbourne, Australia. After marriage and once she shifted to abroad, her appearance in India became less. She rarely spots in the country. However, a few pictures of her posing with her friends come sometimes.

Check out the pictures of Kim:

This photo is shared by Poonam Dhillon in which you can see Kimi in traditional look. 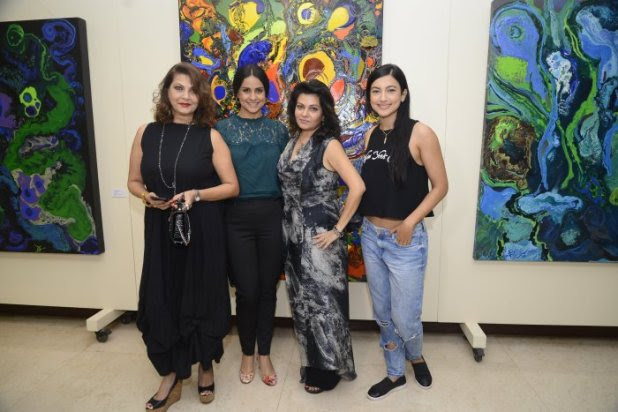 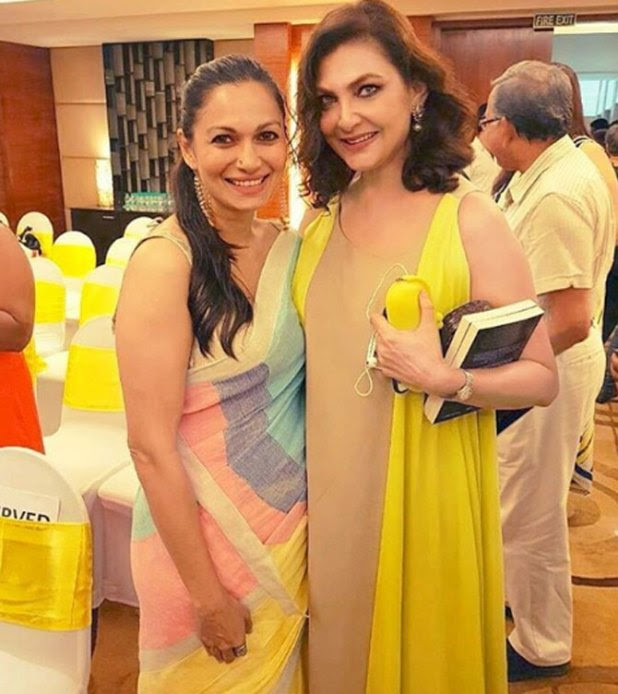 At an event in Mumbai, she posed with Arshad Warsi’s wife Maria Goretti.

The former actress posed with her son.

She clicked with friends.

Here, have a look at some more pictures of her: