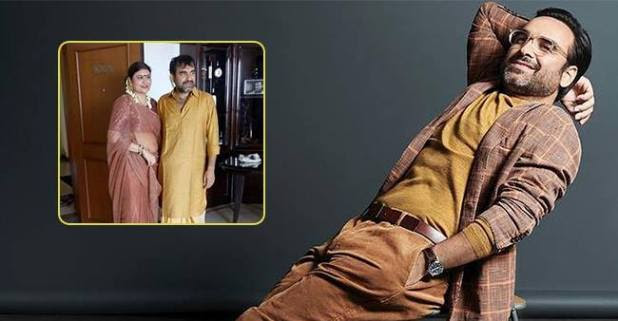 Bollywood personality Pankaj Tripathi, who has been winning hearts with each and every role, has become the owner of a new sea-facing dwelling in the dream city i.e. Mumbai.

Pankaj’s friends are congratulating him and sharing sweet messages on social platform.

But the multi talented actor stated that encouraging other people ‘to touch the sky’ is more significant for him than having a new house or a car. 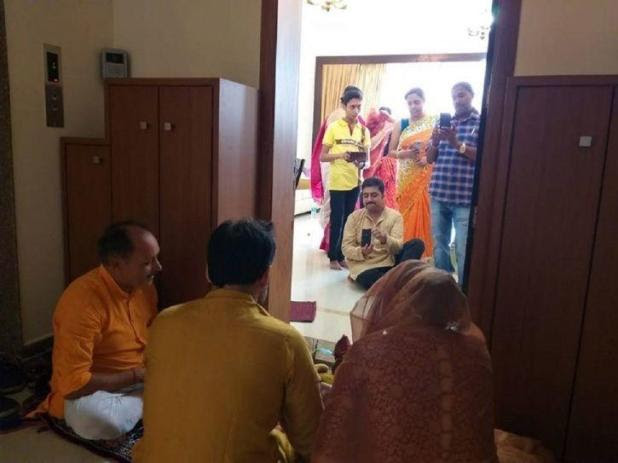 Movie maker Avinash Das shared an image from the grih pravesh puja at the actor’s house.

A friend posted a message, “North Indian actors face lots of troubles in Mumbai and the responsibilities grow with growing fame and money – there is an increased number of selfish people around and Pankaj and Mridula (his wife) are taking balanced steps amidst all this. Best wishes.” 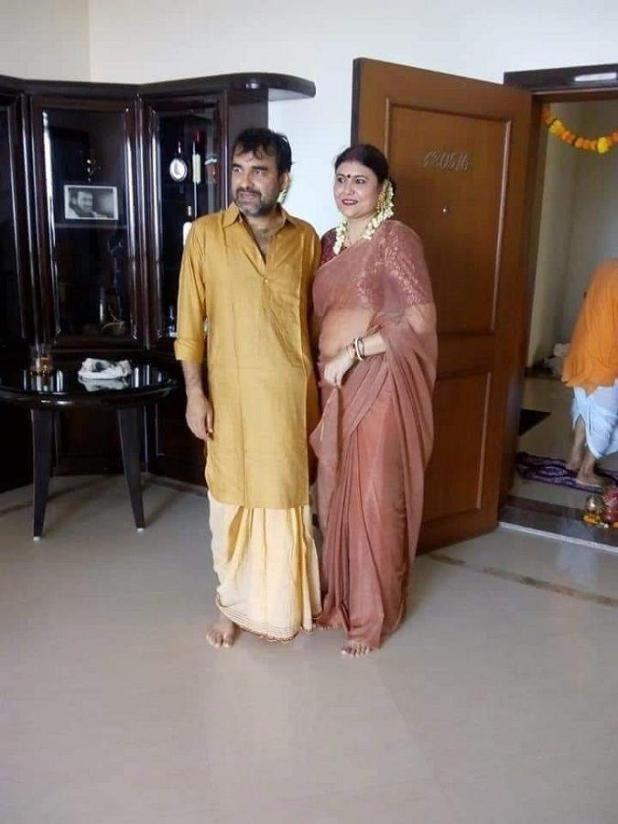 While talking to media in a special interview, an elated Pankaj stated that he would be more felicitous if his journey inspired other people to attain their goals.

“That’s more important than buying a new house or a car,” he said.

At first reluctant to talk regarding the new house, the actor said that his dream was to make enough money to have a house in the city of Mumbai.

“That dream materialised a long time ago. Everything that’s happening now is extra… surplus. I don’t have a lot of needs.”

Pankaj added that he wished his mom and dad to pay a visit to his new house however they had to call off the tickets as his 94-year-old dad is unwell.

In his previous interview with media people, Pankaj stated that, “Today, my wife Mridula and I own our dream house. But I haven’t forgotten my one-room shed with its tin roof in Patna. One night, the rains and wind were so intense that one of the tin sheets blew away and I was left looking at the naked sky.” 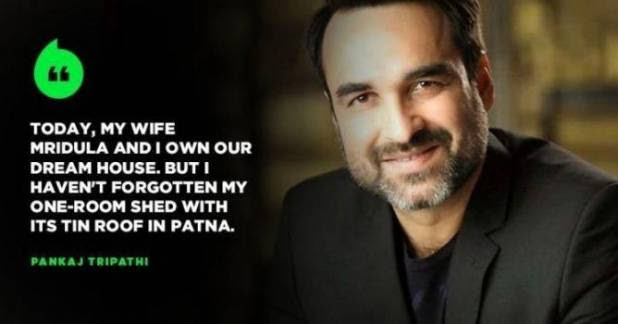 He added up, “It is our dream home, a love nest at the seaside. Now I’ve finally bought our dream house in Madh Island. My wife got very emotional after we shifted into our new home.”

When we talk about his film projects, the actor is presently shooting for Kabir Khan’s sports drama, ’83, in which he will be seen donning the role of a manager of India’s World Cup-winning 1983 squad, Man Singh.

The film also has Ranveer Singh as Kapil Dev. Pankaj will also don the character of Janhvi Kapoor’s dad in her forthcoming movie on Gunjan Saxena.