Know The Interesting Yet Unknown Facts About The Moon 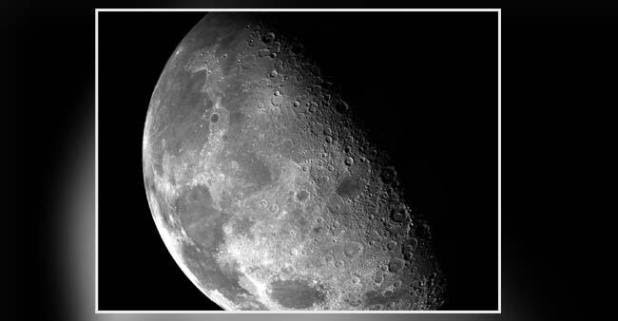 In the outer universe, what human has interest the most is The Moon. Apart from being so romantic, Moon holds so many secrets that generates curiosity to know about it. Though, we have visited on it but not all people know the every detail about it. The Moon does a lot for Earth but we know only a few things about it.

So, Here Are The Interesting Yet Unknown Facts About The Moon: 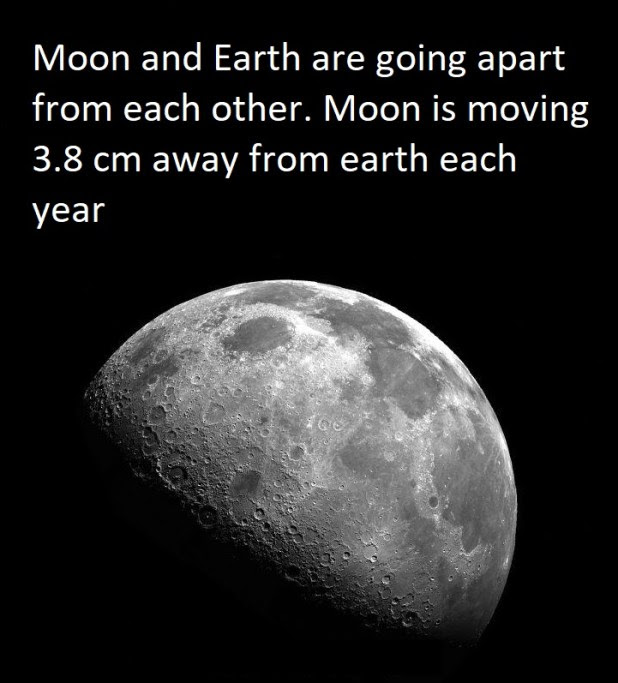 2. MIT and NASA came together and created a long distance data transfer system. It enables us to use social media as it provides high speed internet. 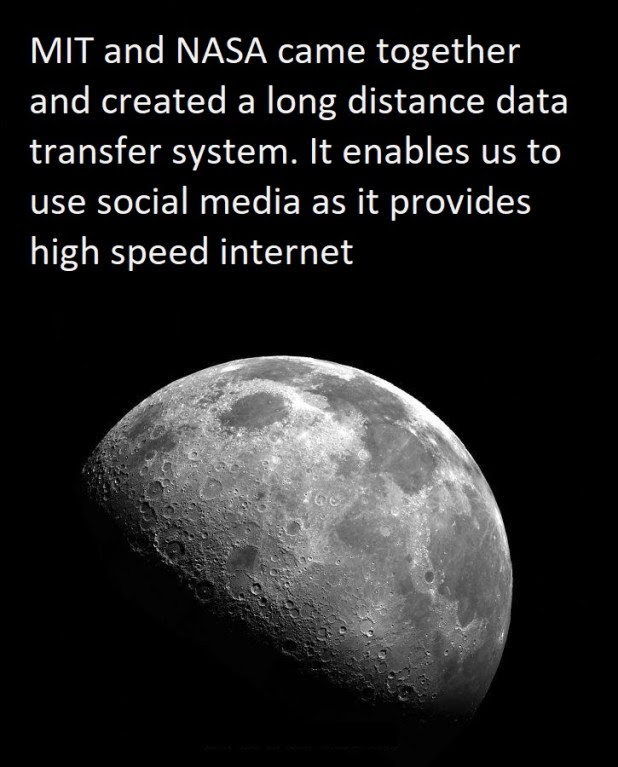 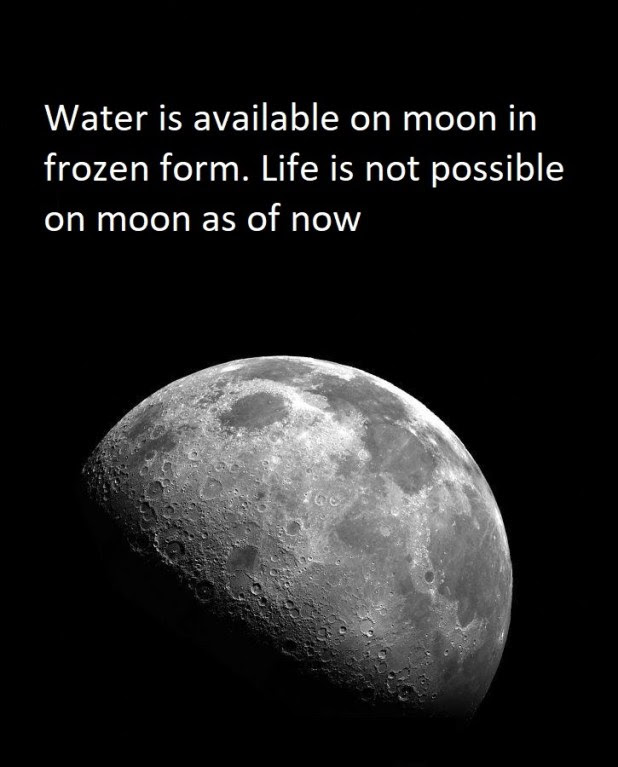 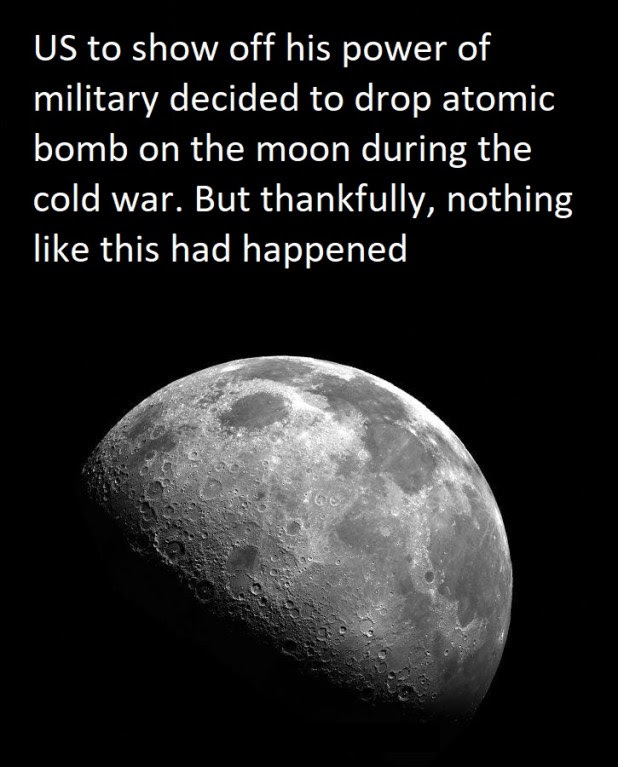 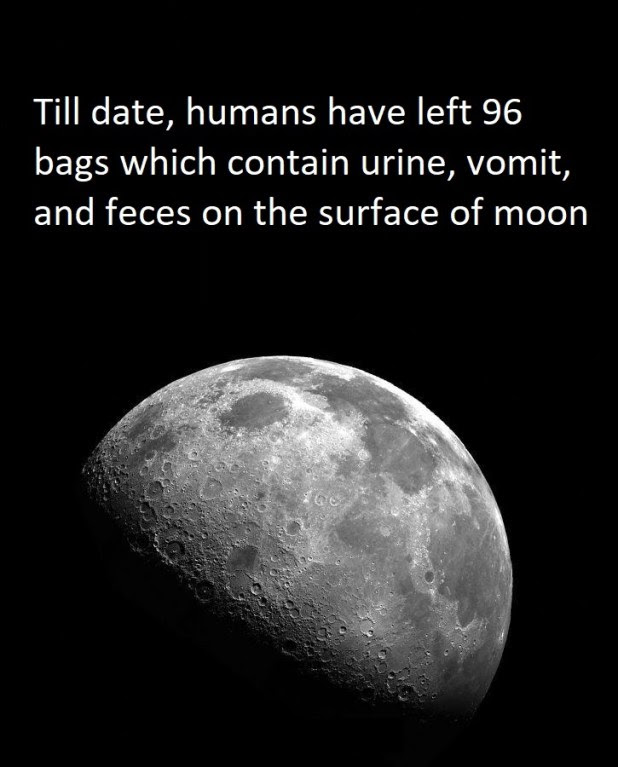 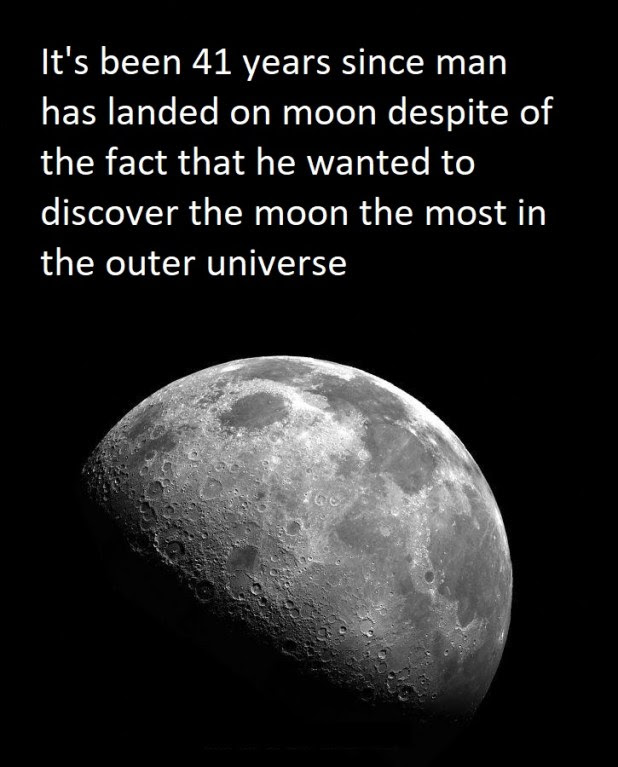 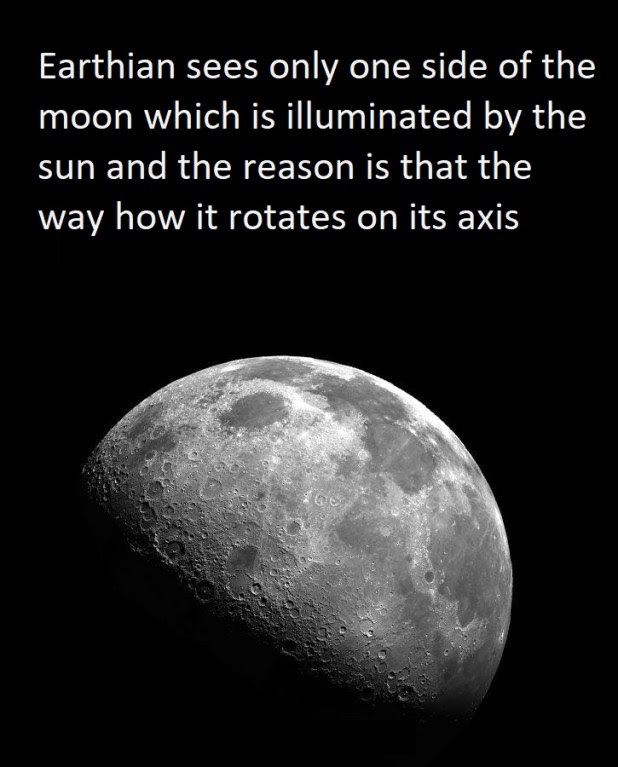 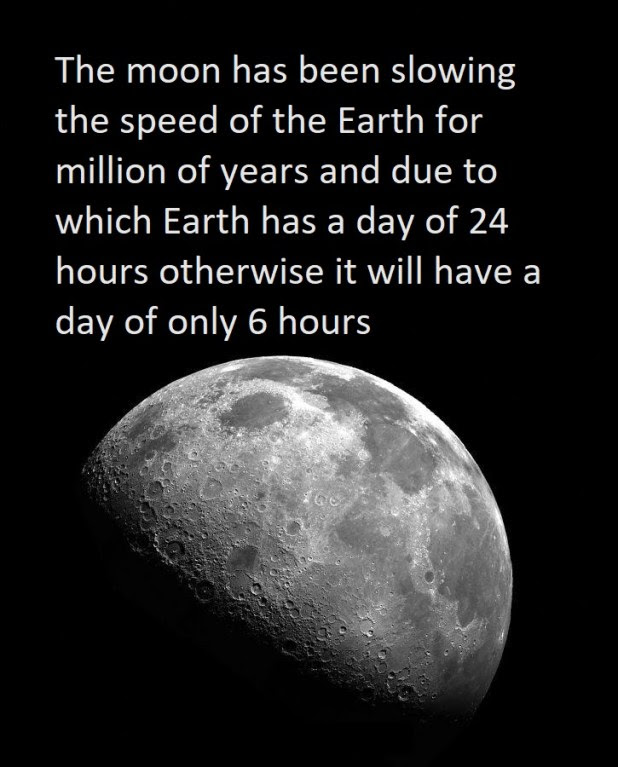 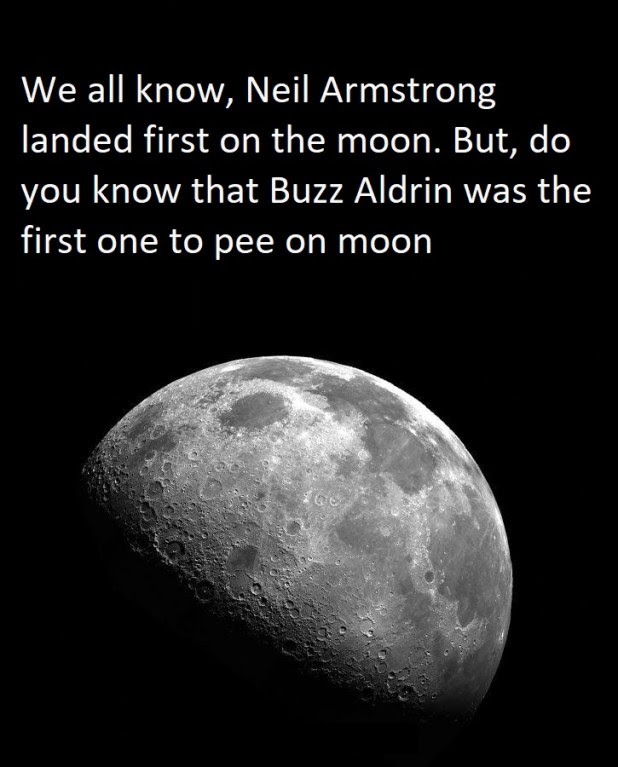 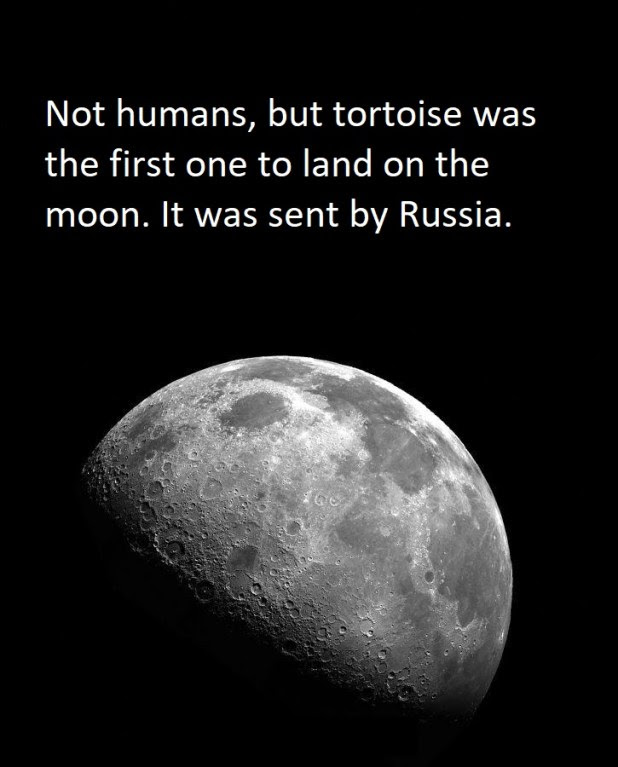 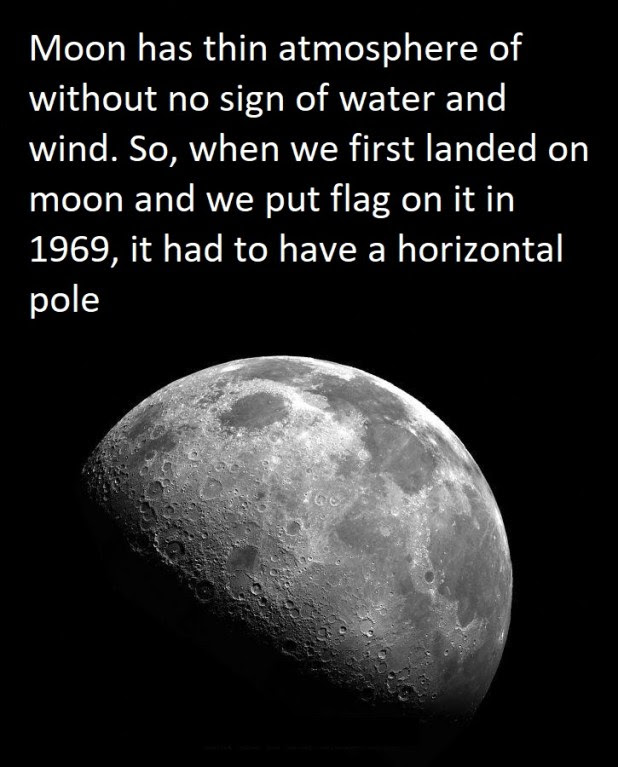