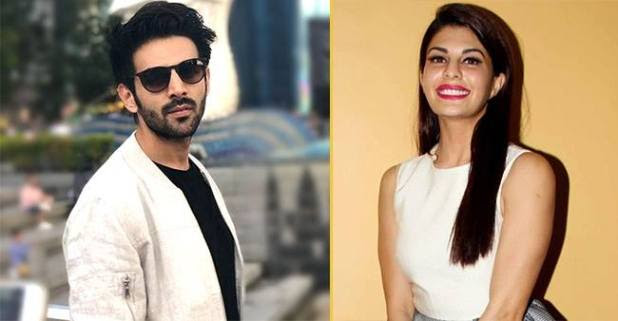 The stars of Kartik Aaryan are working in his favour and he experienced back to back success. The actor after celebrating the success of last release Luka Chuppi will next be seen in Imtiaz Ali’s directorial Aaj Kal which also stars Sara Ali Khan. Apart from this film, Kartik had another movie in his kitty which was Hindi remake of Kannada hit, Kirik Party which released in 2016. Reports were suggesting that the film would go on floors next month. However, now the rumors are buzzing that Kartik has decided to walk out of the film.

As per a source close to the producers, “Directed by Abhishek Jain, the film was to roll last October. However, the script had to be sent back to the writing table as most people on board felt that the adaptation failed to capture the humour and charm that made the original Kannada film such a success.” The reports are also suggesting that the film’s reworked draft is all ready and has been given the go-ahead by the makers, the actor apparently had his reservations about the material.

Reveals a source, “Kartik wasn’t sold on the revised screenplay. A few weeks ago, he had a meeting with the producers and expressed his doubts. Also, since he has allotted bulk dates in May to Imtiaz Ali’s AajKal, the date clash was posing another problem. So, he decided to exit the project. The makers are currently scouting for a new lead.”

Kirik Party revolves around the life of a college campus which also stars Jacqueline Fernandez. Now, the actor is no more part of the film. It is to see who will board this film.

Thank you for giving me my best weekend

I tried to do something new post #Sonu and the amount of love that has been showered upon the film and Guddu is unreal… Thank you for accepting #Guddu ❤
Keep watching #LukaChuppi Saparivaar 🤫 pic.twitter.com/3QujpVKOTm

Talking about the success of Luka Chuppi, Kartik had said, “Thank you for giving me my best weekend #SoldOut I tried to do something new post #Sonu and the amount of love that has been showered upon the film and Guddu is unreal… Thank you for accepting #Guddu Keep watching #LukaChuppiSaparivaar.” He wrote this on his social media page.