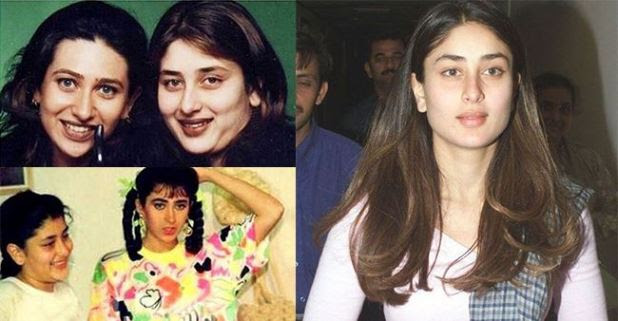 Many actresses both in Hollywood and Bollywood have gone through major makeovers. In this category, wife of nawab, Kareena Kapoor Khan falls. She transformed her looks, her fashion game over the time. Her transformation can make anyone’s jaw drop. Over the time, she has been becoming better in her fashion choices. Her style and fitness game is so flawless that gives goals to all her fans and fashion followers.

In evolution of Kareena’s look, her nutritionist Rutuja Diwekar played an important role. She maintained Kareena Kapoor Khan’s diet and here is the result. Her diet includes only two cups of coffee a day. And talking about it, Kareena had said, “And, the rule is that coffee can never be the first thing I have in the morning. I have to begin the day with a fruit.” Rutuja allows her only ‘gharkakhaana’ for a healthy living as she was once said, “The safest and most sensible thing to do is to focus on eating wholesome food – fresh, local and home cooked. This is what the latest nutrition science is talking about. Making food-based guidelines and not nutrient or calorie-based guidelines. This is the path Kareena followed too – eating home cooked regular khana.” 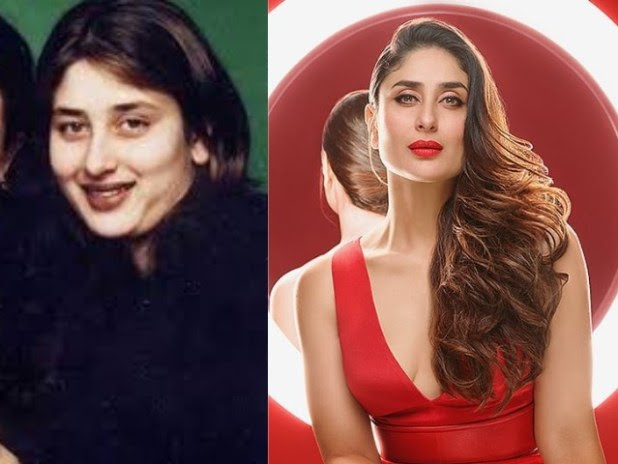 As Kareena is working with Akshay, she calls Akshay the most disciplined actor and said, “Working with him is always fun. The best part is that he doesn’t waste time, so, we go on set, wrap up and I can head home to be with my son, Taimur.”

She also spoke about the actor’s growth during the years. “He has grown fantastically as an actor. If you see in the last few years, it has been higher than anybody else. It’s also because of the way he functions. But otherwise, he’s hardly changed as a person. He’s extremely loving and well-mannered,” the actress said.