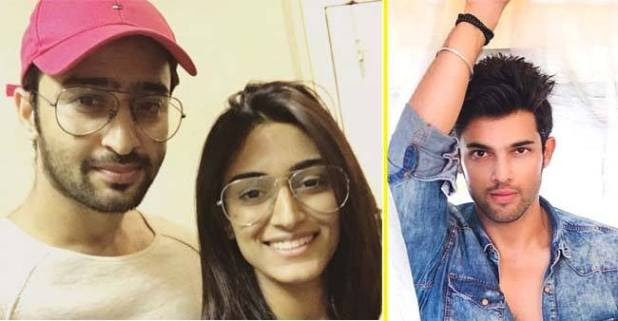 When two co-stars work together in a film, serial or any form of picturization they are bound to spend a lot of time together. While spending time with each other, many a times it happens that they each other start liking each other and fall in love or sometimes it is opposite as they are only rumoured to be together.

This time the co-stars who are in news is, Kasautii Zindagii Kay 2 lead actors Parth Samthaan and Erica Fernandes. They two are playing the roles of Anurag and Prerna, are rumoured to be dating in real life.

The beautiful lady in the past was linked to her pervious co-star Shaheer Sheikh. THhe actors used to work together in Sony TV’s Kuch Rang Pyaar Ke Aise Bhi. But is said that as the show got end there relationship as per reports also ended and after their split , they two even moved on. 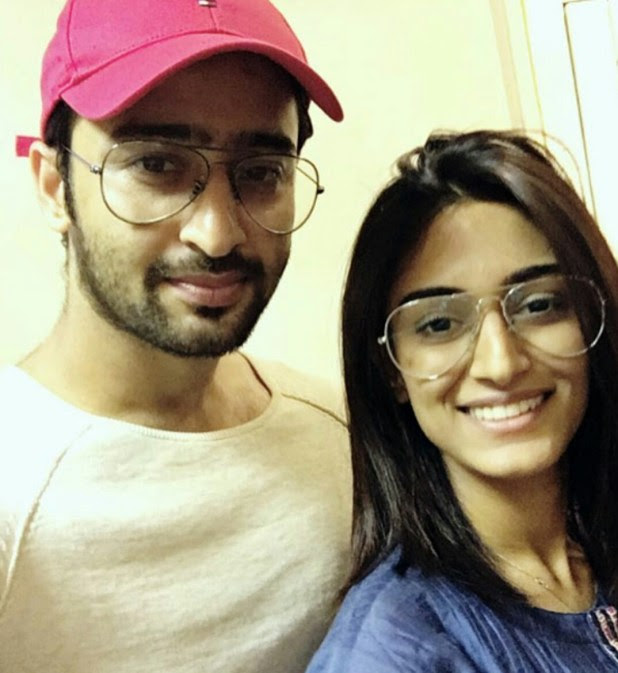 The actor in a recent interview with Bombay Times has talked about her equation with Erica and Parth. The handsome actor said ‘We were never dating, and nothing has changed between us. In fact, she is still in touch with my family and me. I have also met her and her co-actor Parth (Samthaan) on several occasions and am friends with them,”.

This isn’t a new development, it happened two years ago. I know how nasty social media can get and have been recommending people associated with me, including my friends and family to not follow me on social media,” he further added.

On the other hand Erica had said “ I haven’t been following Shaheer on social media for over two years. Why is it being blown out of proportion now? Certain sections of the media have been publishing random nonsense, but why are the others following suit? Don’t they do their research before carrying a story?,” .

The story behind whether these actor are ever or in the past were dating or not is known to them only. We can only hear the news of them dating or their break ups.