Dino Morea Looks like a Handsome Hunk in these Pictures 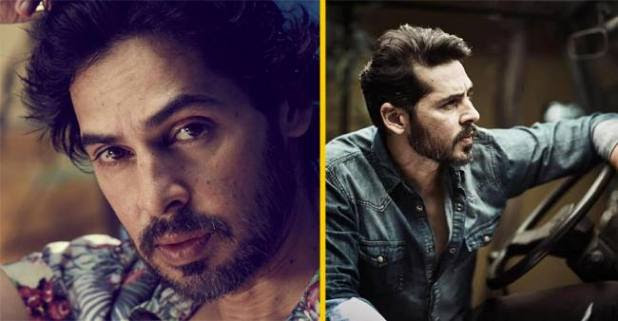 The ‘Raaz’ actor is now grabbing the attention of all his fans and followers with his handsome personality in the latest pictures. This 43-year old actor ignites fire among the female fans with his charming look. The pictures of this actor will definitely revive your first crush for the actor. Dino made his debut with the film ‘Pyaar Mein Kabhi Kabhi’ in Bollywood film industry.

With that film, he gave a stunning break through into this field. Just take a quick glance at the latest photos of Dino wherein he looks totally fresh like a new debut actor. It’s been a long time for the actor to make his appearance in the films. However, he didn’t give up making his appearances in some of the fashion shows, advertisements, and photo shoots.

Dino was born to an Indian mother and Italian father in Bangalore. He commenced his career as a supermodel and made his debut into the Television industry with the series ‘Captain Vyom’. Despite experiencing a flop with his first film, he has become popular with the films Raaz, Gunaah, Baaz: A Bird in Danger, Rakht and Sssshhh. In the floral shirt picture, we can see Dino in a hot look.

His last film was ‘Pyaar Impossible’ released in the year 2010 starring Priyanka Chopra. When asked about his future films, Dino said, ‘Everyone liked my debut film, Pyaar Mein Kabhi Kabhi (1999) but then when my later films didn’t do well, I was called a bad actor. People correlate your skill with a hit or flop. So, I decided to wait till a good opportunity comes knocking at my door.’ At the age of 43 years, Dino still looks fit and perfect. Check some other handsome pictures of Dino furnished below.