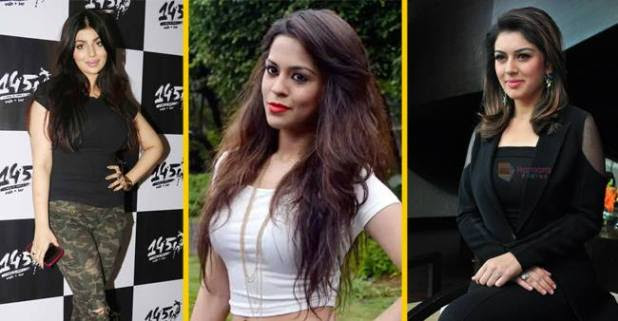 Ayesha Takia started her career in the film industry as a young child.  As a child artist she appeared in a popular ad of Complan.  Later she went on to become a big screen actress and done movies like Wanted and Socha Na Tha. 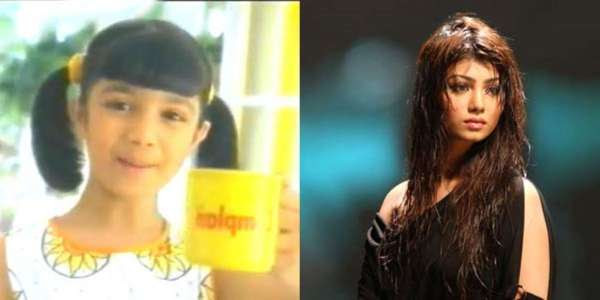 Sana will be remembered by everyone as Anjali from Kuch Kuch Hota Hai.  The child artist turned into a sensuous diva and appeared in Student of the Year as Tanya Israni.  She was also seen in TV dramas and also in popular dance reality show Jhalak Dhikhhla Jaa 6. 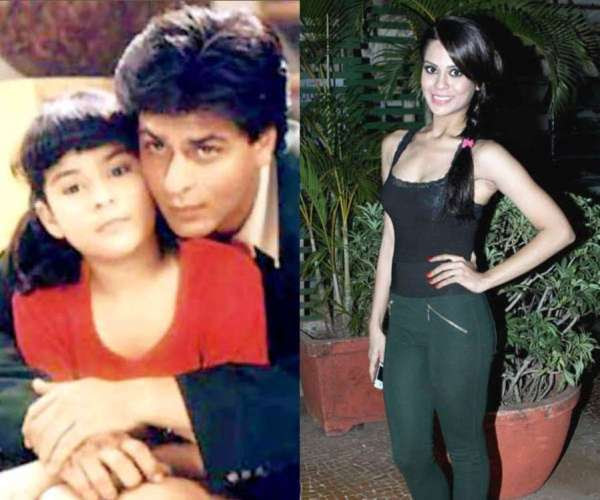 The gorgeous actress Hansika also started young as an actor.  She started her carrier with Koi Mil Gaya and made big in Bollywood later on.  At present she is one of the leading actresses in Tamil film industry.  Other than acting, Hansika is active socially too.  She is the brand ambassador of ‘Chennai turns Pink’. 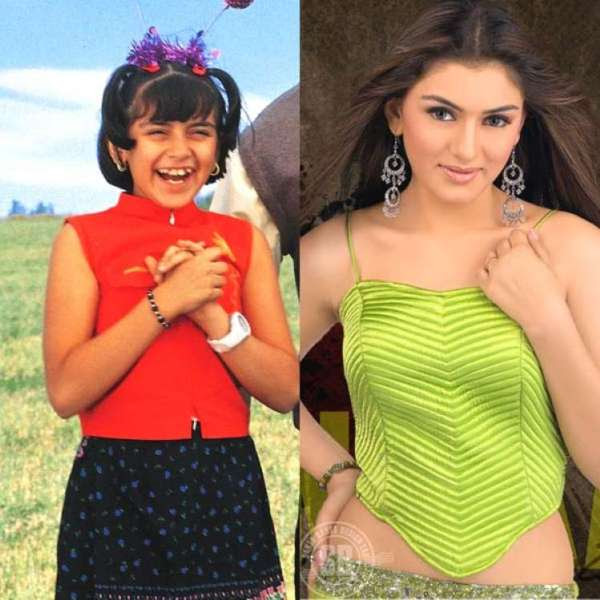 Urmila also started her carrier as a child artist.  She played the role of Pinky in Masson movie.  Later she starred in many super hit movies and is now happily married. 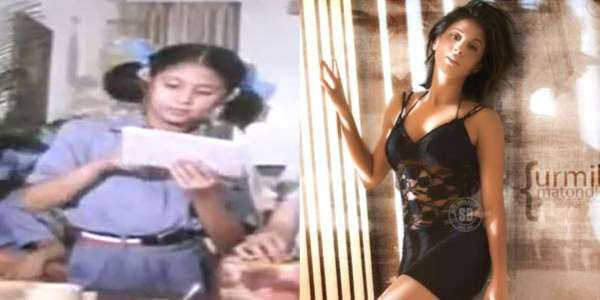 Long leg beauty Tabu also started young in Bollywood.  She played Dev Anand’s teenage daughter in the movie ‘Hum Naujawan’ and went on to do many critically acclaimed movies. 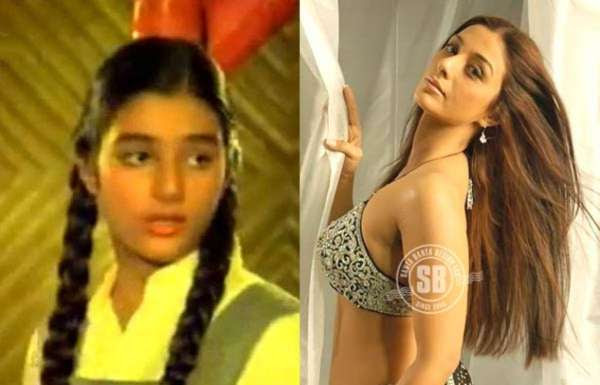 Pretty and talented actress Alia Bhatt also started her career as a child artist.  She did the younger Preity Zinta role in Sangharsh movie.  She later on became one of the top actresses in B-town.

The beautiful Konkona Sen Sharma who made big in Bollywood now also had been a child artist in the past.  She appeared in a Bengali movie Indira when she was just four years old. 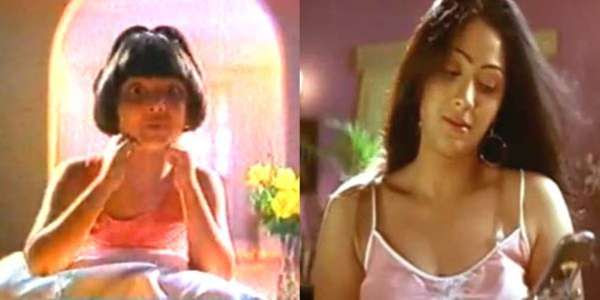