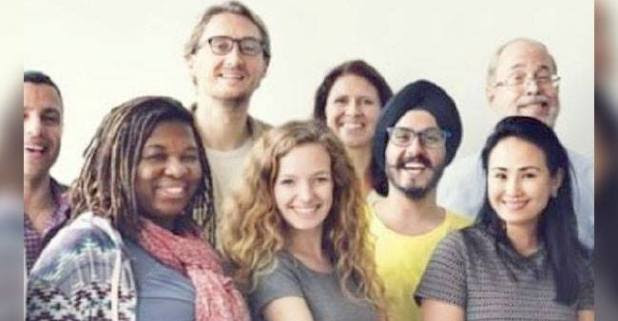 A country is not just build up with its citizens but there is lot more of it in its whole identity. There are so many countries in the world and each one among it has its own identity in terms of economy, language, beauty and other factors. Well, the language is also an important factor that matters the most. The mother tongue of a country is attached to it’s root and it’s really soothing to ears. 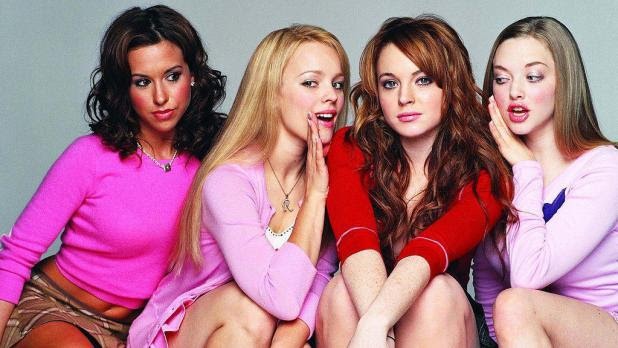 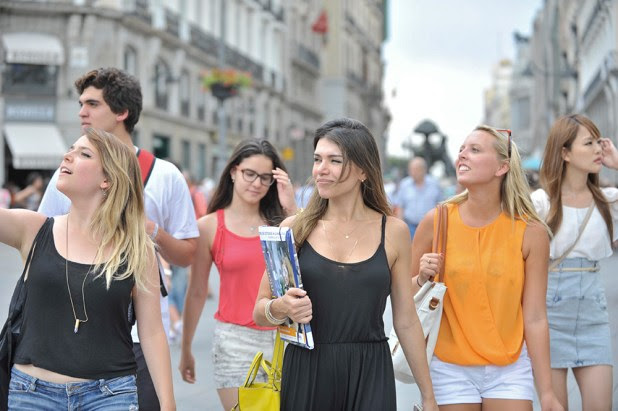 1st. Kiwi
I am really thrilled to see that as we a diverse culture and tradition we could make our place in the list that is to on 26 spot. This indeed a happy news and proud moment for all our citizens. Not only we have a place in sexiest accents in the world, our Indian accent is sexier than Swiss, Dutch and Russian.