Chandigarh MC Levies a Penalty of Rs 2000 for Wasting Water, Implements from Monday 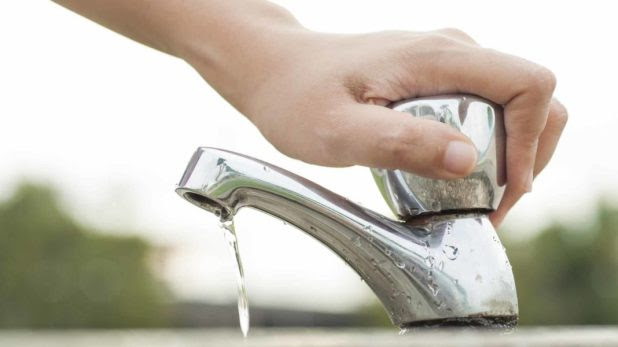 It has become quite common among the people to wasting water at the time of washing hands, vehicles, watering lawns and more. Due to the leakages of water, overflowing underground water tanks and more, people indirectly waste water. If you neglect such wastage even in future then, you need to pay a fine of Rs. 2000. Yes, you heard it right! 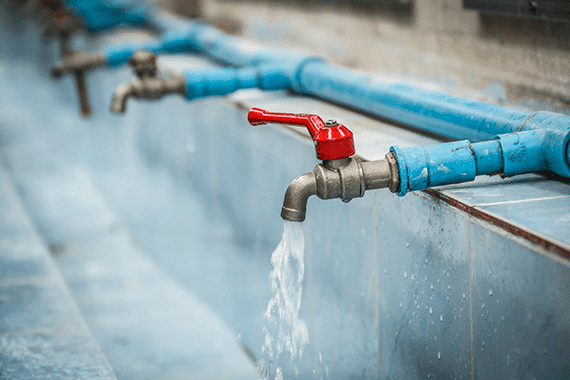 The Chandigarh Municipal Corporation will levy a fine of Rs 2000 on an individual whenever seen they are wasting water. In case, if you go on continuing the same then, the water connection in your house will be disconnected sans any prior intimation. The Corporation has decided to execute this initiative right from 15th April. This drive will endure till the month of June 30. 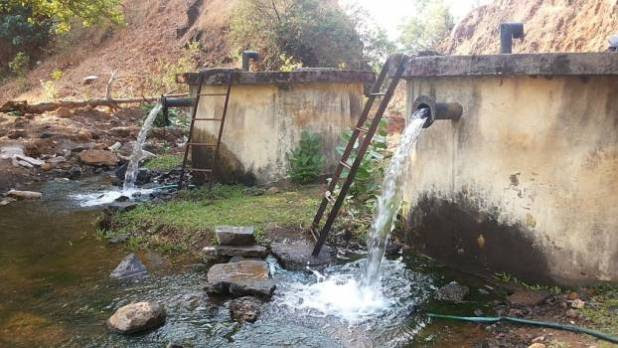 A statement issued by the Commissioner reads ‘Due to an increase in demand of drinking water in the summer, watering of lawns, washing of courtyards and washing of vehicles, etc. in the morning water supply hours is prohibited with effect from April 15 to June 30. Consumption of water for the following actions/reasons shall be considered as wastage and misuse of water and shall invite penalty along with disconnection being illegal as per provisions of water supply bylaws.’ 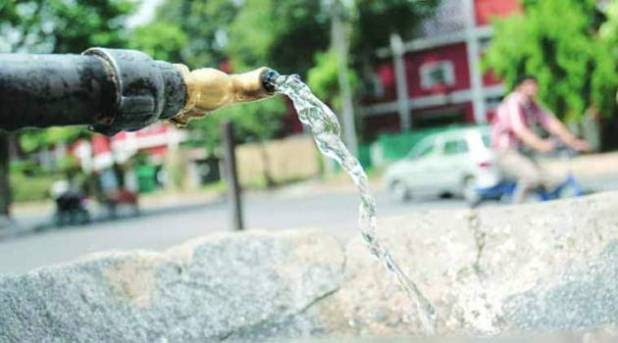 If the individual doesn’t pay the Challan then, a fine will be added to the water bill of the person. If they witness the pictures of some people wasting water at the time of washing cars using pipes then, they will be imposed a fine based on the video. As per the official statement, a fine of Rs 2000 will be imposed on the people who violate the statement. The officials will recover that particular amount via common water supply bills.

The officials have commenced this initiative in order to make sure that there won’t be any kind of drinking water deficiency in Mohali and Chandigarh.