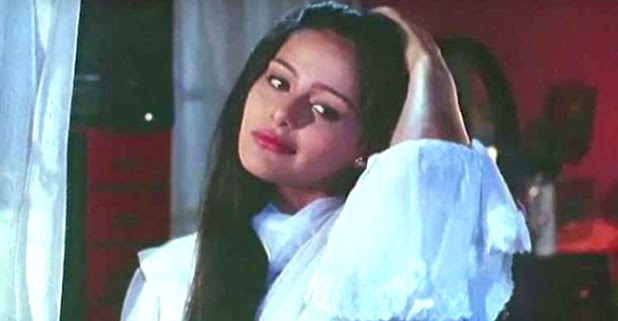 Do you remember Mayoori Kango from 1990s? She’s the actress we have seen her in the film Papa Kehte Hain. She left the industry a long time back. However, this doesn’t indicate that her professional life is fully done. Most of the people remember her as the ‘Kuch Door Chalte Hi’ and Ghar Se Nikalte Hi’ girl. She reached heights by joining Google India as the Head of the industry in agency business.

Earlier, the actress worked as a managing director of Performics which is a part of the Publicis Groupe. After working as an Associate Director in Digitas and  Chief Digital Officer in Zenith, she had grabbed an excellent opportunity in the form of Google India. When she was in teenage, Mayoori chose to become an actress in the film industry. Instead of enrolling in IIT Kanpur, she entered into the film industry. 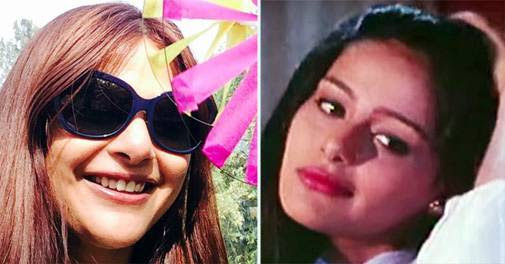 With the National Award-winning film Naseem, the actress made her debut into the BFI. The film released in the year 1995. Later, the actress acted in some other films that include Papa Kehte Hain, Betaabi, Hogi Pyaar Ki Jeet, Badal and Papa the Great. During her film career, the actress shared her screen space with the popular actors such as Ajay Devgn, Arshad Warsi, Bobby Deol, Jugal Hansraj, Rani Mukerji, Shakti Kapoor and more.

The actress even acted in some TV shows that include Kittie Party, Kya Hadsaa Kya Haqeeqat, Kaain Kissil Roz and more. After marrying an NRI namely Aditya Dhillon in the year 2003, the actress left the film industry. The actress pursued an MBA in Marketing and Finance from the City University in New York i.e., Baruch College in Zicklin School of Business. Despite leading a life away from the film industry, she is still in touch with Mukul Dev, Arshad Warsi, Gauri Pradhan and Shweta Salve.