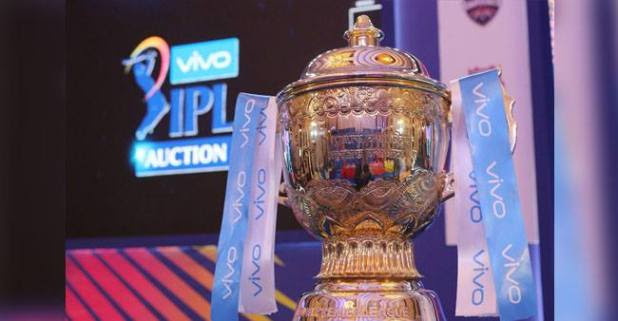 The Indian premier league this year began in March where teams are playing against each other to win the ultimate title as IPL winner. As the game is going on from so many days, it is now reached to stage of playoffs. The Board of Control for Cricket In India (BCCI) had recently declared the venues for the Indian Premier League (IPL) playoff matches and now today  the BCCI has announced a change in timings for the playoffs. 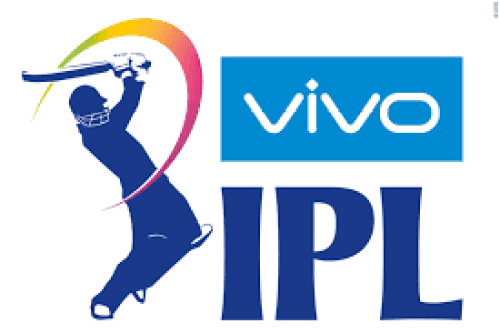 As per the IPL website, now all the playoff matches and the final of the ongoing IPL 2019 will start at 7:30 pm, instead of 8:00 pm. It means that match will start 30 minutes earlier. All the women’s matches scheduled between May 6 and 11 will also start at 07:30 pm.

The Qualifier 1 will take place on May 7 at MA Chidambaram Stadium, Chennai while Visakhapatnam will host the Eliminator and Qualifier 2 on May 8 and May 10 respectively. The final of the IPL tournament will be played at Rajiv Gandhi International Stadium in Hyderabad on May 12.

The women’s T20 challenge matches will be played at Jaipur’s Sawai Man Singh Stadium on May 6, 8, 9 and 11. Supernovas, Trailblazers and Velocity will be led by Harmanpreet Kaur, Smriti Mandhana and Mithali Raj.

Delhi Capitals (DC) is at the top of the table right now while Chennai Super Kings (CSK) is on spot second in the table. They have qualified for IPL playoffs with 16 points each while playing in 12 matches. After these the next team in the table is Mumbai Indians (MI) with 14 points as they have played total 12 matches. 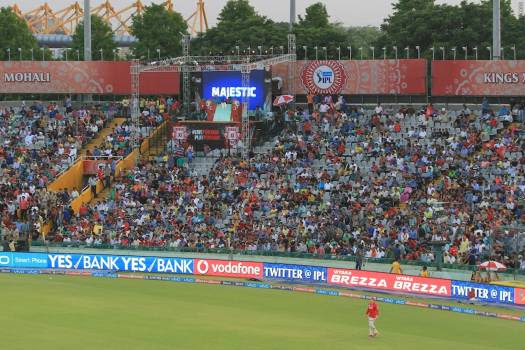 SunRisers Hyderabad (SRH), Kolkata Knight Riders (KKR), Kings XI Punjab (KXIP) and Rajasthan Royals (RR) all the teams have 10 points and will be  fighting in the matches to make their place in remaining spots. Well, Royal Challengers Bangalore (RCB) whose captain is Virat Kohli is officially out of the  IPL 2019 playoffs.

Since, the team is playing against each other to win the title. It will be interesting to see who make their place in the playoffs and who at the end of the game wins the trophy of IPL 2019.