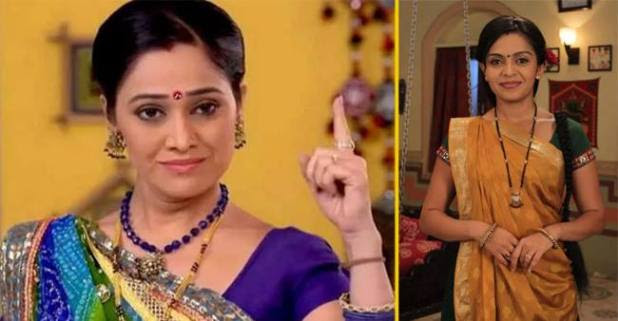 Tarak Mehta Ka Ooltah Chashmah TV serial has become the talk of the town as the show makers are exploring for a new Dayaben. The popular TV actress Disha Vakani who has become quite popular for her role in this TV serial has left the show for her delivery in the year 2017. Even after giving birth to a baby girl, she didn’t return back to the show. 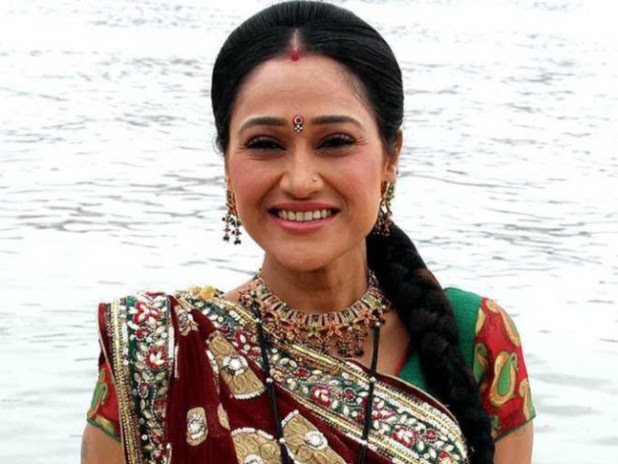 As per the latest reports, the makers of this show recently approached the actress Ami Trivedi in order to ask her to play the role of Dayaben in the serial TMKOC. Ami Trivedi said to a popular daily that, ‘No, I have not been approached, but my friends have been telling me that I should take up the role and would suit the character. I have not been offered the role, nor have the makers tried to reach me out.’ 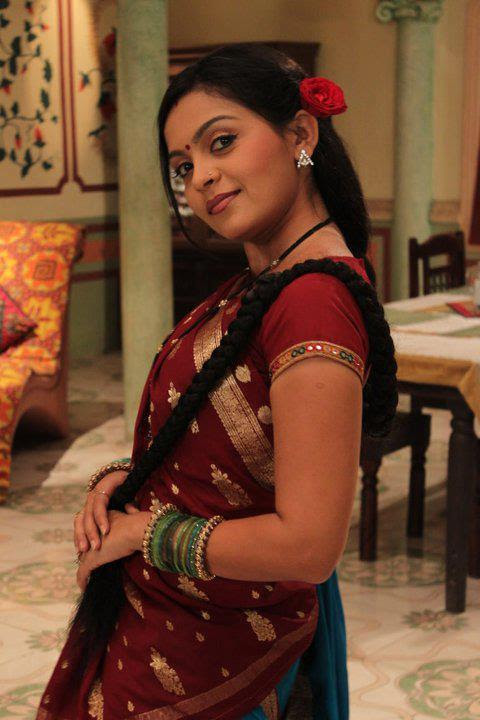 She was asked whether she will accept to do the role or not then, she said, ‘It is a huge responsibility and would be difficult for any artist to fill into the big boots of Disha Vakani. I am sure any actor who replaces her would have to face bricks and stones at the beginning because Disha has been associated with Taarak Mehta… for 10 long years and the audience love her. I can’t comment on your question till the time I am approached the show. Once the makers offer me the role, I will be in a better position to talk.’ 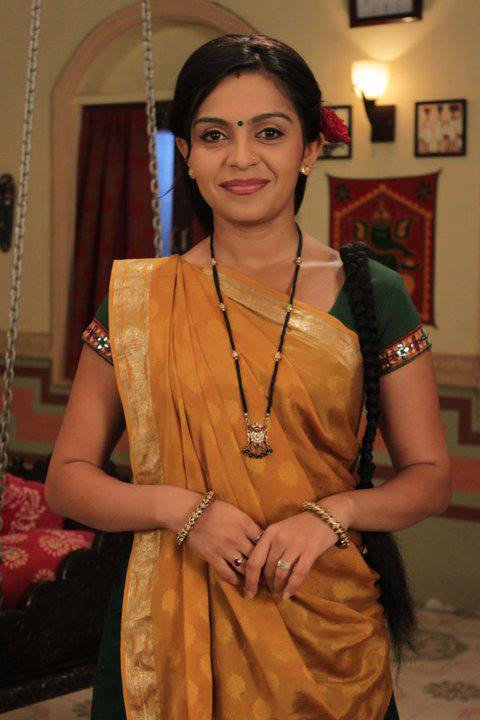 By the month of July 2019, this TV show will finish its 11th year. Even then, people have great interest and love towards this TV show and it’s been raising its TRP. Ami Trivedi already acted in some of the TV shows that include Kumkum – Pyara Sa Bandhan, Kituu Sab Janti Hai and more. However, we have to wait until the final announcement of the role.