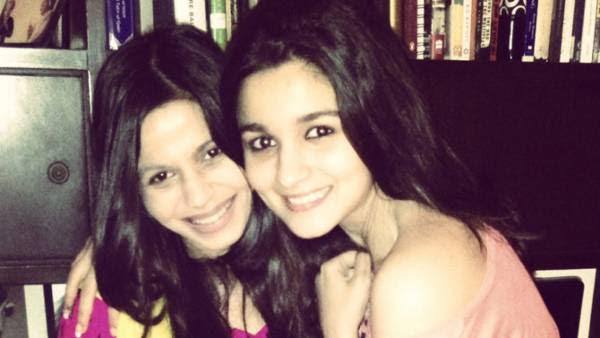 The writer, who is Alia’s older sister, disclosed then that she had been fighting depressive disorder from the time when she was just 13. In a recent talk, she talked openly about everything she handles and all the sagas around depressive disorder, and also discussed an episode that left her painful for many years.

In a talk with Rajeev Masand, it was disclosed that when Alia’s sissy was just 12, she once got to a photoshoot of her elder sister, Pooja, together with her younger sib, Alia. The three sissies were getting photographed when a photographer came and requested Shaheen to back off as he wished to click only Alia and Pooja. The episode left an ineradicable mark on Shaheen, and hit her confidence badly.

“My self worth was definitely affected because I was at an age where the seeds of that were being sown in me. I was just trying to figure out who I was and obviously when something like this happens to you at such an uncertain and unsure time in your life, it sort of reinforces that and sets it in stone. So, there was a lot of unlearning that I had to do and still have to do,” said Shaheen. She added up that the episode still makes her “uncomfortable” if she thinks of it.

Shaheen, who rolled out a book named I’ve Never Been (un)Happier last year, said “shame is the core of depression”.

“Women in general, we suffer from a lot of body image and a lot of things that we are told. It is a problem in general. Shame is the core of depression. Any kind of shame, it can be for any reason. Body image also tends to be one of the causes for shame,” she added.

But, Shaheen is fast to confirm that in everything she has coped with all these years, her connection with sissy Alia has only become more potent.