On the noteworthy occasion of International Women’s Day, we have been digging out much more achievements of women in the current trend. The women in India have already surpassed male counterparts in things such as taking loans from official sources such as banks and NBFCs. One of the leading credit bureaus namely TransUnion has recently conducted a study on the CIBIL scores and credit card applications in India. 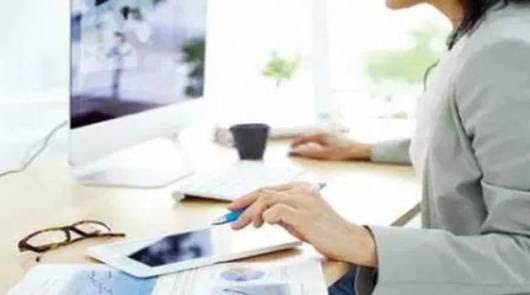 The study indicates that India has observed a 48 percent development in the credit applications among women borrowers in the period between 2015 and 2018. On the other hand, we can witness a sluggish growth of 35 percent among the male borrowers. It is a well-known fact that the best credit score can definitely aid consumers to acquire access to great credit offers at a rapid pace. Moreover, the CIBIL score helps the consumers to get loans with much ease. Usually, the lenders look forward to the customers whose CIBIL score is more than 750. 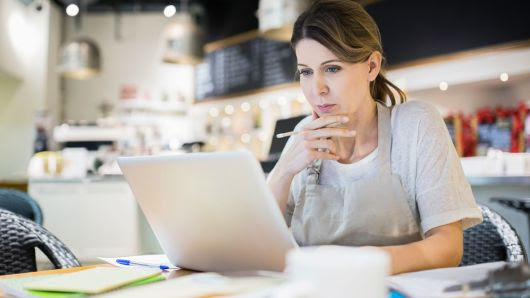 Harshala Chandorkar, COO of TransUnion CIBIL told one of the prestigious media website as “We expect further growth in credit demand by women borrowers in future based on multiple factors such as rise in education of women, increasing consumption of consumer durables in tier I and tier II markets and an increase in the number of working women.”

There is an increase at 56.4 million accounts in those who applied for Gold loans despite witnessing a fall by 13 percent in the year 2018. After the gold loans, there is an increase in the percentage of business loans. On the other hand, there is a major increase in the demands of women for consumer loans, 2-wheeler loans, personal loans and more. All the demands of women have been enhancing year-on-year. There is a growth of 31 percent, 19 percent, and 14 percent between the years 2017 and 2018 respectively.