Why Did Aamir Khan Bring His Own Food At SRK’s Party?

What Aamir Khan does to his body by gaining weight or losing weight is really difficult. The actor both lose and gain weight for his Dangal and that is why he is called Mr. Perfectionist. He has ability to shape his body according to his requirement for the film. 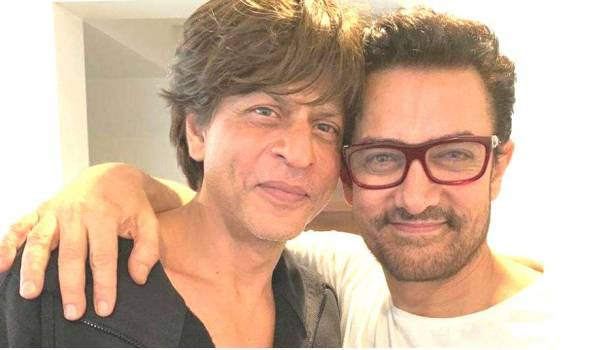 On Wednesday, the actor attended a book launch event where he revealed how losing and gaining weight is not as easy as it might look. He said that he has to be very strict with his diet and sometimes takes his own food at the party. The actor narrated an incident too in which he was invited by Shah Rukh Khan for a party. It was the party to welcome Apple CEO Tim Cook in India. At the party, Aamir took his tiffin, “If you ever meet Shah Rukh, ask him this. He’ll tell you a good story. Apple’s Tim Cook had arrived with 4-5 people at his home, from America. So Shah Rukh invited us all to dinner. Gauri told me to not leave without having dinner. I assured her that ‘Yes, I’ll have dinner’. She said the food is served. I told her ‘No, no. I have my own tiffin box.’ They were like ‘Yaar, you’ve come to our home and brought your own food?’ I told them it is not a formality, I am just following my diet. This was during Dangal,” Aamir said. 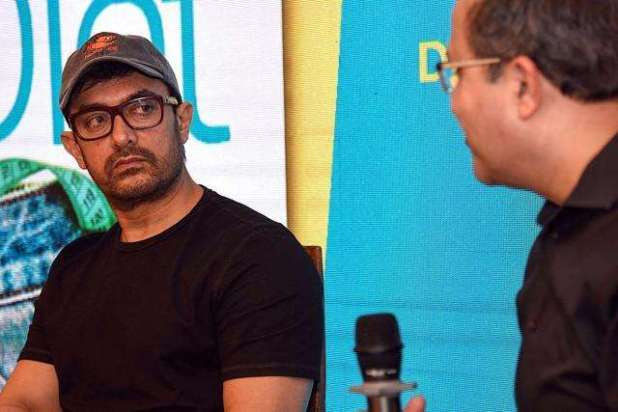 The actor’s next project on which he is working is Lal Singh Chaddha which is a remake of Hollywood film Forrest Gump. For this film, the actor will need to lose 20 kgs, during the film’s announcement, he said, “We have started the prep work on the film. The shoot will start from October. I will be prepping for six months. I have to lose weight. I will be losing 20 kgs. I have to be lean and slim.” 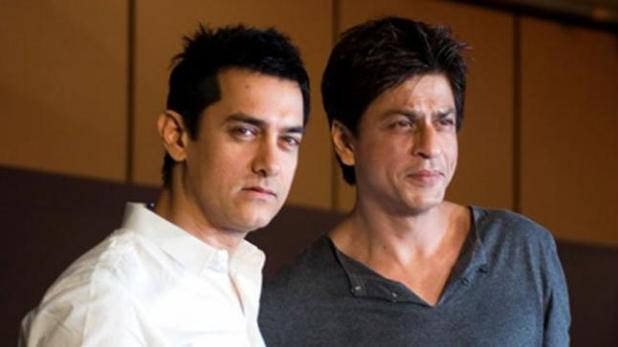 The actor’s last film was Thugs of Hindostan which also atarred Amitabh Bachchan, Katrina Kaif and Fatima Sana Shaikh. But, the film tanked at the box office.