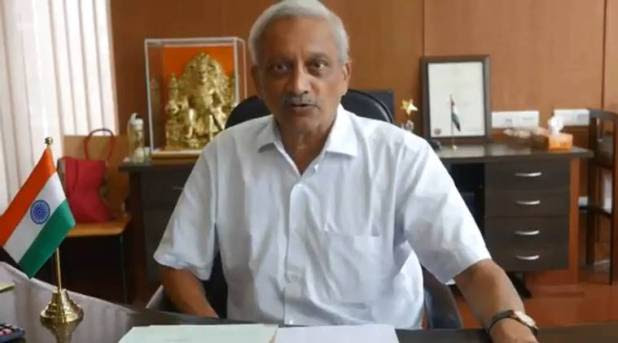 Former Defense Minister and present Chief Minister of Goa, Mr. Manohar Parrikar took his last breath today.  He is a wonderful human being and a great leader. He is a tremendous administrator who received great love and appreciation from one and all for his work.  His demise came as a shock and the entire country is deeply saddened by the news. He did great service for the country in every role he played. The top leaders of the country are coming to the Kala Academy where his body was placed to pay their homage.  Let us talk about the achievements of this great leader cum administrator named Manohar Parrikar. 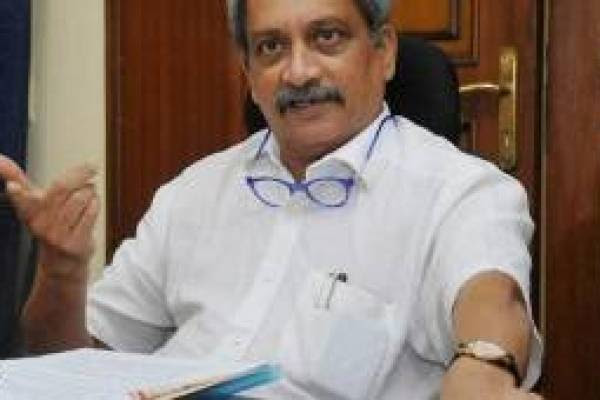 His tenure as a Defense Minister of India is definitely remarkable and he will be remembered as a great leader in the Indian history.  May his soul rest in peace.