This 9 YO girl’s contribution to the Chennai Cops is commendable, donated 30 CCTV cameras from her savings

Kids are the gift of God but some become special because of their deeds, the similar happened with this nine-year-old girl. At such a tender age this girl whose name is S Srihita is currently studying in class 3rd. She got the information about CCTV cameras and the ongoing ‘Third Eye’ project of the cops. This made her excited and the girl went on participating in the meeting organized by Chennai Cops near her father’s office. 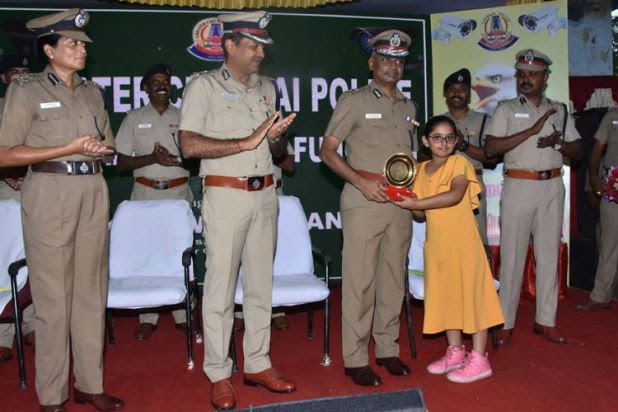 Her contribution is huge and she decided to contribute to the project. Later few days, she and her father bought a total of 30 cameras with the money she had saved for her birthday celebrations. She donated the whole money to the cops for their project and gave a total of 1.5 lakh for the cameras.

“I was speaking to Sathyanarayana about CCTV cameras. He may have then spoken about it at home. Srihitha is a fan of former IPS officer Kiran Bedi, who is the Lt. Governor of Puducherry. She spoke to me over the phone and later told her dad that she wanted to donate her birthday savings to the police,” H Krishnamoorthy, Assistant Commissioner of the cops, Royapettah, Chennai, told to The Hindu. 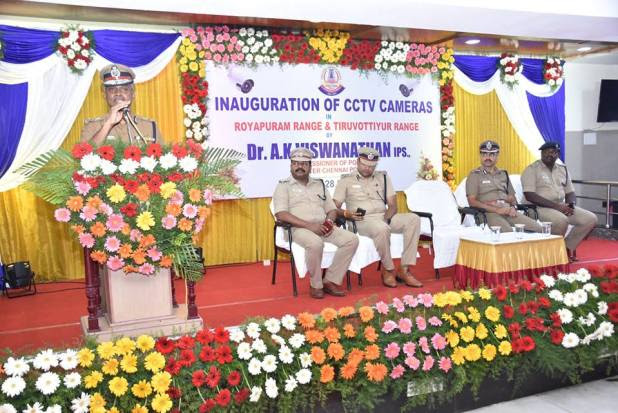 “The third eye project has helped us solve crimes quicker. Instead of questioning multiple suspects and leads in connection with a crime, we can narrow down on the culprit with the help of cameras,” H Krishnamoorthy concluded his statement.

The girl in such a basic age was honored by the Chennai cops commissioner AK Viswanathan during the inauguration of these CCTV (Closed-circuit television )cameras. The ‘Third Eye’ project of Chennai Police is going to a public-partnership in Chennai that is majorly going with the aim to the installation of cameras at every 50 meters in the city with a project cost of 69.37 crores.