These Tele Celebs Own The Expensive Cars 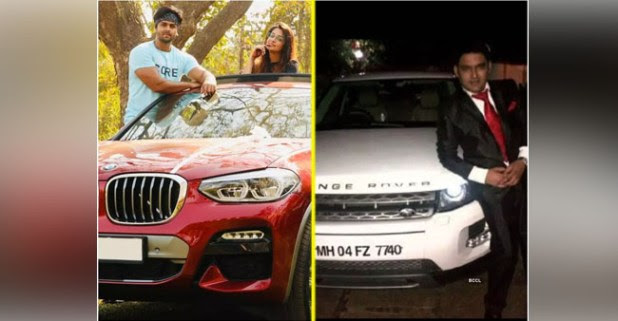 Television celebrities love to live as a luxury life just like king life size. They seem feel to much proud about their swanky cars. They full fill their long-lasting wishes just by purchasing the expensive wheel. They proudly flaunted their hardly earned purchase. Some of the popular television couples Deepika kakkar and Shoaib Ibrahim purchase luxury red car on their first wedding anniversary recently. They also take some pictures in their pose with their luxury car. They seem feel appear to be proud about his purchase. There are some other television celebrities like kapil Sharma, Priyank Sharma, Bharti singh, Ronit roy, Shweta tiwari, Kavita kaushik, Gautam Rode and Sunil grover they feel proud about their luxury purchase.

Kapil Sharma is the popular actor and famous comedy king who currently seen with his own expensive car in the Kapil Sharma Shows. He is the comedian who fulfilled his wish to purchase his dream car. 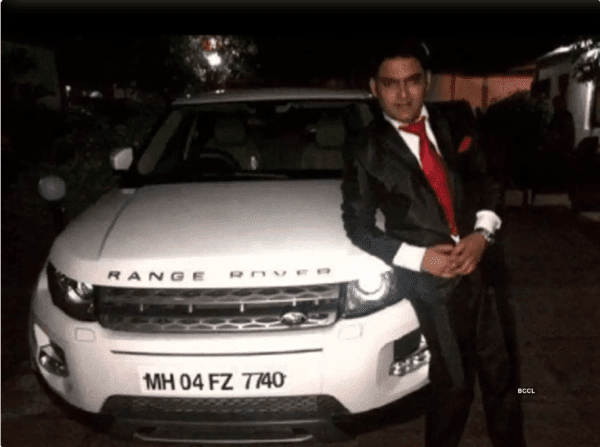 Kundail  Bhagya actor Dheeraj  Kapoor is the proud owner of a stylish car. He is the actor who expressed his happiness on his Instagram page and write he wanted to buy the car since long time and finally he bought new one. Priyank Sharma is the one of the actor in Big boss 11 . He is the proud owner of a swanky  black beauty . He celebrated his achievement with his two bff’s Heena Khan and her beau Rocky Jaiswal . They were the two actress of Kasauti Zindagi . Heena khan also shared the video and pictures of this celebration on her social media. Bharti singh is the most popular female comedian queen . She is the popular comedians. She also being the part of reality shows including the kapil Sharma show, Khatro ke khiladi season 9. She is the proud owner of luxury car. 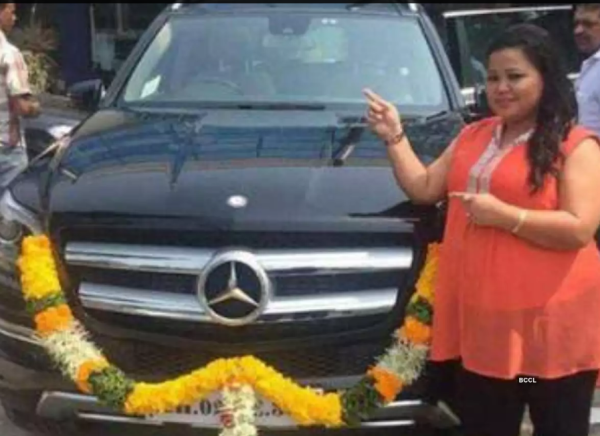 Ronit roy is the most renowned actor . He is the owner of expensive car. Ronit roy has a fancy car and gifted him bright yellow car. Shweta Tiwari  is the popular actress  and purchased a new car with his husband Abhinav kohli. She is one of the actress who spend her time with her children and has taken a break from TV. She is the actress who was last seen in Begusarai. 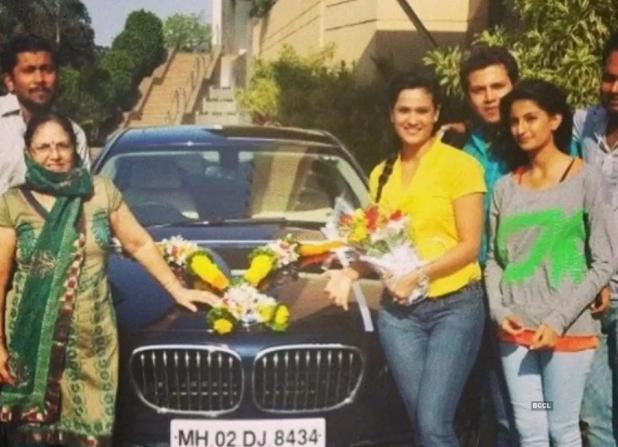 Kavita Kaushik is one of the FIR actress. She also purchased her dreamy and expensive car. 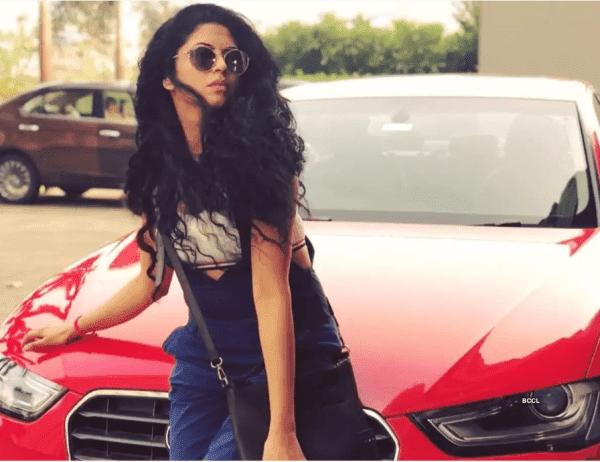