These 9 Bollywood Celebrities Studied In The Same School 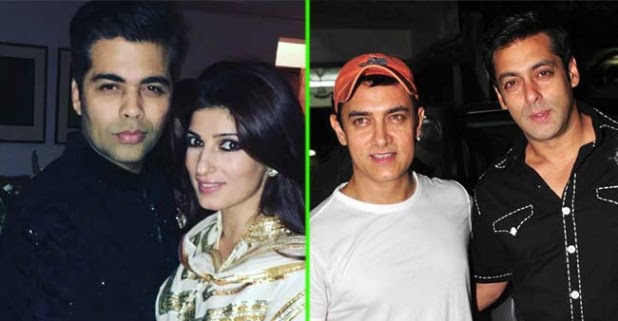 Here, have a look at the celebrities who were the school mates.

Daughter of Sunil Shetty, Athiya Shetty and daughter of Jackie Shroff, Krishna Shroff were in the same school and are good friends now. When the actors were preparing themselves to enter in the film industry, they attended the same acting school. 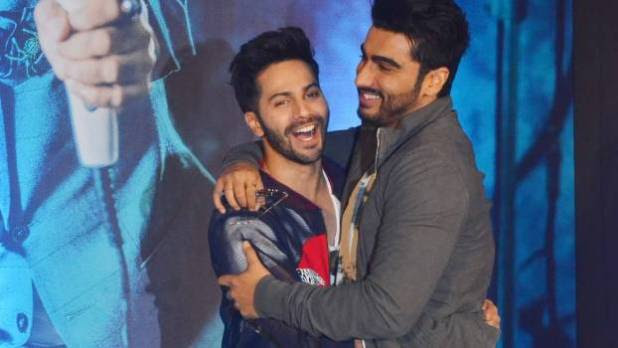 The Khans of Bollywood Aamir and Salman were the classmates for a year when they were in 2nd standard. Aamir once talked about them being together in the school. He also told that they didn’t talk during those days. 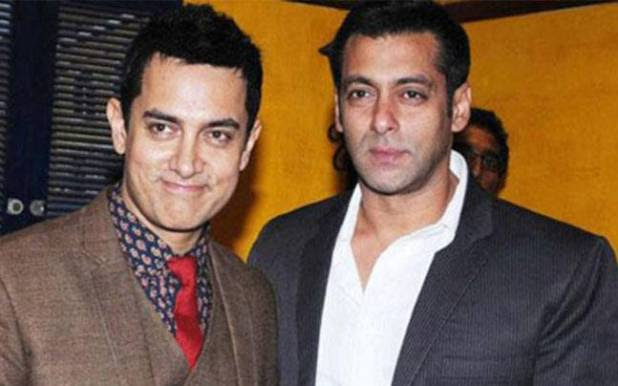 The former actress and current writer Twinkle Khanna was with Karan Johar in the boarding school of Maharashtra. During her stint at the Koffee With Karan, Twinkle shared many memories of her and Karan from boarding school. 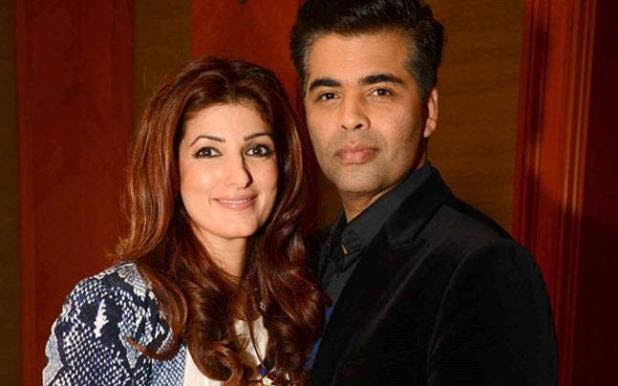 The actors were childhood friends and attended the same school and were in the same class since fourth standard to the college. 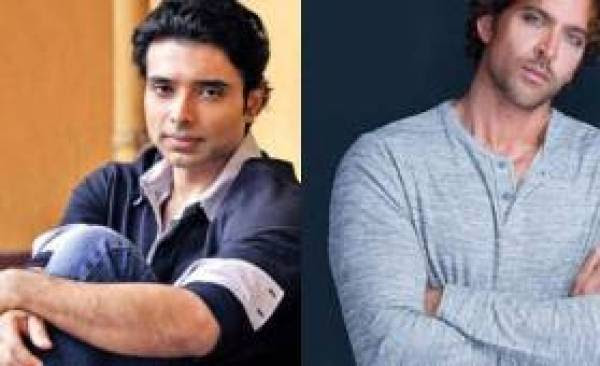 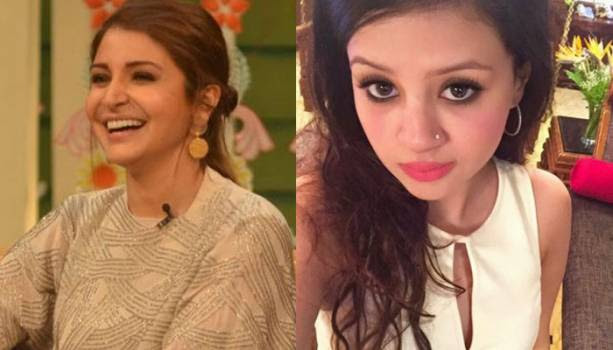 Grand-daughter of Amitabh Bachchan, Navya Naveli Nanda and son of Shahrukh Khan, Aryan Khan are the class mates in a London’s college. 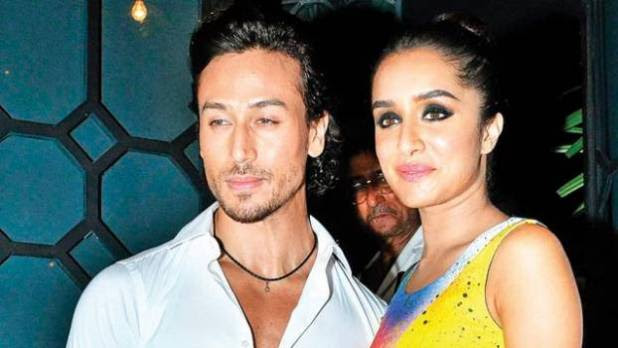