The World Wide Web has turned 30 today, Twitterati’s have gone online to share their tweeps 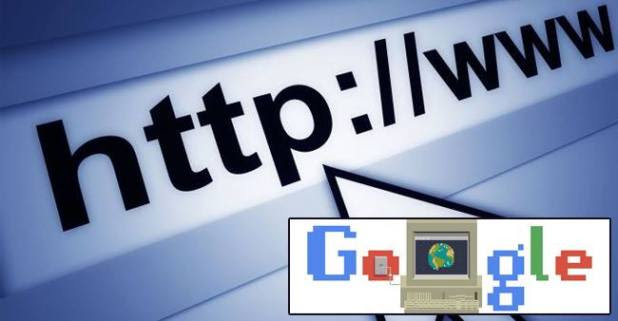 The World Wide Web created by Tim Berners Lee has turned 30 today. He created it for CERN as an information source. The English engineer and computer scientist have given such an incredible gift to the world that is used mostly worldwide.

Tim made a proposal for an information management system on March 12, 1989, and then he implemented the very first successful communication between a Hypertext Transfer Protocol (HTTP) client and server through the internet.

On the 30th anniversary, Google has also released its new Doodle, and those who get confused with the internet, which had been evolved since the 1960s, the World Wide Web is an application software built upon innovations like HTML language, URL “addresses,” and hypertext transfer protocol, or HTTP’, said Google in a blog post.

On the official account of Google it was written, “Happy birthday, World Wide Web–you’re 30! Today we’re reflecting on the journey of the web, from hardware foundations to half the world’s population now online. See our story today for a look back at the history of the web with CERN and science museums. Web30 g.co/web30”

On the 30th anniversary, apart from the official messages, Twitter users are putting down their best tweet felicitating the completion of 30 years. Take a scroll down below:

The internet has turned 30 today. Internet’s mother must be blackmailing Internet to get married.

One of the users wrote, “The internet has turned 30 today. Internet’s must be blackmailing the internet to get married.

Happy Birthday to World Wide Web #www,
because of you I have a job.🥰 and can build awesome things on the internet.
Celebrating 30 years of #www #WorldWideWeb #www pic.twitter.com/nLCSk8RhQD

Another user penned down a congratulatory note which could be read as, “Happy Birthday to world wide web because of you I have a job and can build awesome things on the internet.”

Or – Hi. My name is Internet. Can I crash at your place tonight?

The internet has turned 30 today. Internet’s mother must be blackmailing Internet to get married.

Tim said, “Suppose all the information stored on computers everywhere were linked. Suppose I could program my computer to create a space in which everything could be linked to everything.”

Very happy and delightful anniversary to Web, till then keep reading with us.