These new words are added as a part of quarterly March update.  The other words to enter the book are pony bottles, jibbons and kitbasher, among others.  The English meaning for Chuddies was given as “Short trousers, shorts. Now usually: underwear; underpants.”

In a blog post, the Oxford English Dictionary explains how the word became popular and the made it’s place in the dictionary.  The post read, “Our coverage of British Indian usage gets an update with the addition of the dismissive kiss my chuddies (underpants), popularized as a catchphrase by actor and writer Sanjeev Bhaskar playing one half of the teenage duo known as the Bhangra Muffins in the 1990s BBC comedy sketch show Goodness Gracious Me.” 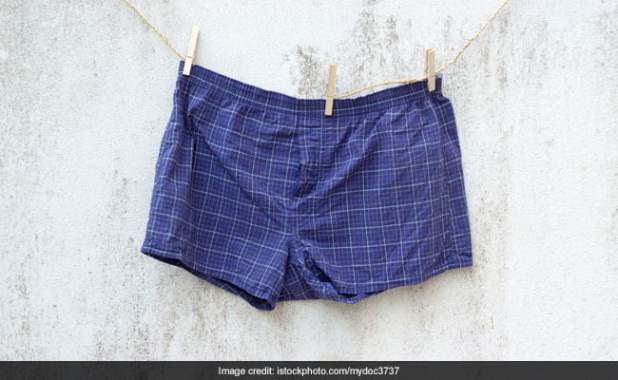 Other words that made way into the dictionary include  jibbons – the Welsh English word for “spring onions”, sitooterie – a Scottish word for “a place to sit out in”, and dof – a borrowing from Afrikaans meaning “stupid, ill-informed or clueless”.

According to the Guardian, these words were added as part of OED’s ‘Words Where You Are’ appeal, launched last year.  This allows English speakers from around the world to update the dictionary with regional words. Many English speakers are showing great interest in adding up words to the Oxford dictionary.  It can be expected that many new Indian words will make their entry into the dictionary in the coming future.