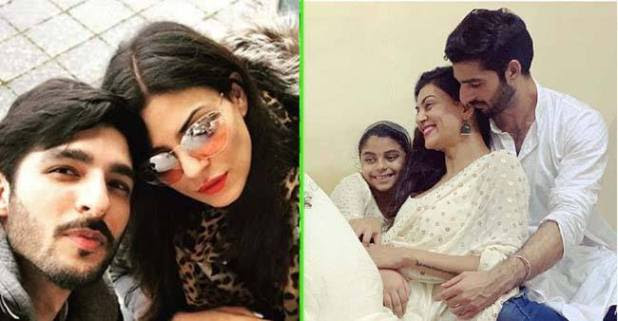 Sushmita Sen is the most popular actress from Bollywood who has crowned Femina Miss India Universe in the year 1994. At the age of 18 years, the actress won Miss Universe 1994. She acted in several Bollywood, Bengali and Tamil movies. This 43-year old actress is still gorgeous at that particular age. Sushmita Sen often leads a life based on their choices and follows her own terms and conditions. The actress became the talk of the town when she adopted her first child at the age of 25 years. Later, the actress loved her boyfriend Rohman Shawl. 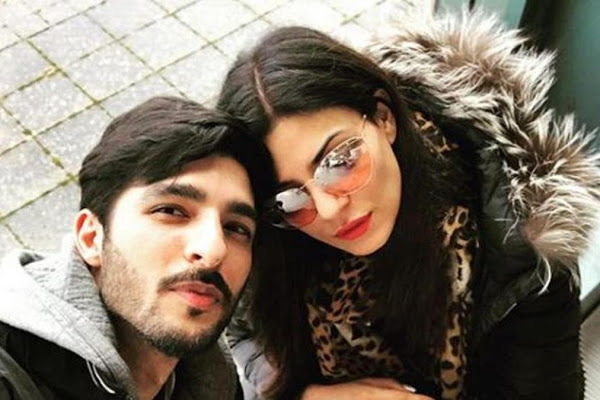 She has turned out as an inspiration for millions of people across the nation for shattering the stereotypes in the Indian film industry. Sushmita Sen expressed her love to her boyfriend Rohman through her social media account. On her official Instagram handle, the actress shared some of their adorable pictures. As of now, the actress is staying in London with her boyfriend. She shared some of the outstanding pictures with her beau with her followers through her Instagram account. 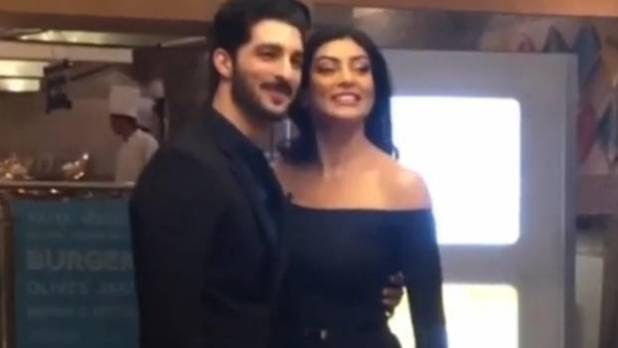 In recent times, the actress uploaded a charming selfie with her beau, Rohman and captioned it ‘Mmuuuuaaah!!!! #us #mytraveldiary2019 #londonairport #love #rohmance @rohmanshawl I love you!!!’ Sushmita is an actress who doesn’t have fear of expressing anything to others irrespective of the place. Many of the people are waiting for the ringing bells of Sushmita Sen and Rohman as they have become the rumored couple in Bollywood.

There are speculations that the couple is waiting for the right time to get married by the end of this year. On the other hand, Sushant Singh Rajput deleted all the posts on his Instagram handle. Several fans and the public were shocked after knowing his move. Also, the actor altered the bio on his account and it reads ‘Not here right now’.