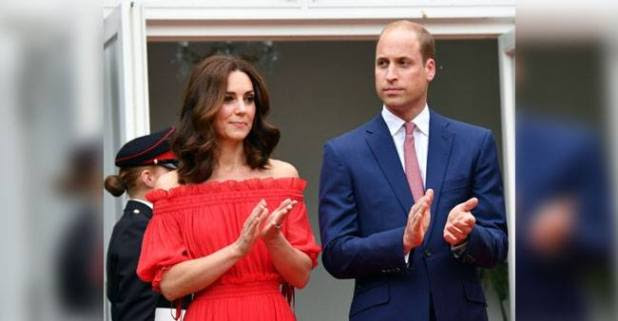 Royals are royals, you can’t mess with them and when it comes to Prince William, Duke of Cambridge, you shouldn’t even think to mess with him as he is a royal with quite the temper. As per a biography, in a weird meeting, when Duchess of Cambridge, Kate Middleton and Prince Williams’ ex-girlfriend Carly Massy-Birch came face-to-face, he didn’t like.

The Duke and Duchess of Cambridge was attending a party where William’s former girlfriend was at the centre of an encounter.

Reportedly, Carly Massy-Birch was Prince William’s ex flame. They parted their ways after Prince fell for Kate. Even post break-up, they maintained closeness.

Now, as per a 2011 book “The Making of a Royal Romance” which is written by Katie Nicholl who is the royal expert, a game of “never have I ever” at a university party provoked a thunderous reaction from the Prince. 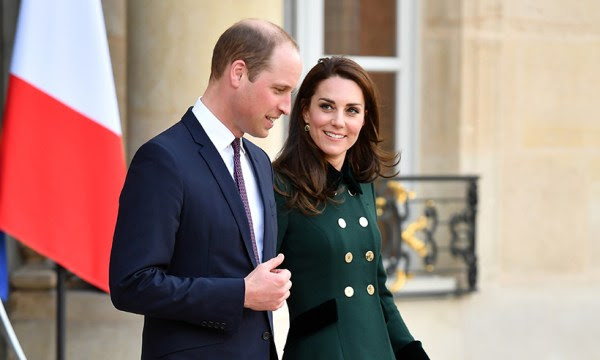 Ms. Nicholl recalled: “When it was Carly’s turn to play she announced, ‘I’ve never dated two people in this room,’ knowing full well that William was the only one who had because Kate was sitting next to him.” To this, Prince William gave Ms. Massy-Birch a thunderous look and said: “I can’t believe you just said that.”

Encounters with an ex are never pleasant but it becomes more unpleasant when it comes to the royals. The Royal couple is going strong in their relationship for 10 years of their marriage. This is how William’s ex Massy-Birch made Kate Middleton feel uncomfortable in public as all three of them were at that party and were in the game.

Also, a person who witnessed all this told, “We knew they were together but it was the first time William confirmed his and Kate’s relationship in public.”

Lately, as per a tabloid, Kate Middleton is expecting her fourth child and is three months pregnant. A source said: “She’s always wanted four kids so it’s a dream come true.”

While, William was “hesitant about trying for another baby”, says the source. “He thinks it’s hard enough looking after three kids who are 5 and under, but it didn’t take much for Kate to twist his arm,” added the source.