Wing Commander Abhinandan Varthaman’s valour and courage video is going viral and the man has turned as a hero overnight. The video has gone viral on social media after he gave answers to the neighbouring army very composedly. Not just his words, but his moustache also went viral among the people.  People fell in love with his moustache in such a way that they already started getting the ‘Abhinandan moustache’ done. The latest update about the Wing Commander is that the schools in Rajasthan will get the story of the brave hero in textbooks. 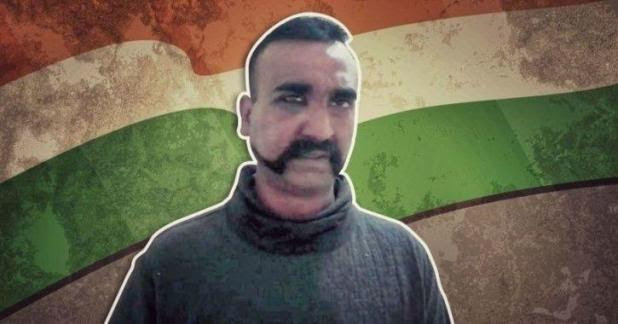 The state education minister Govinda Singh Dotasra came up with this astonishing proposal.  The minister tweeted the decision saying, ‘Abhinandan’s story of bravery will be introduced in the school syllabus of Rajasthan in a bid to honour him.’ He also wrote a similar post on Facebook using the #AbhinandanDiwas. However, it is not clear as to which classes will get the textbooks published for.

Cdr Abhinandan story to be a part of Rajasthan school syllabus

Wg Cdr Abhinandan turned as a hero after he shot down an F-16 before his MiG 21 was downed and he was captured by the neighbouring army. He was in the custody of the neighbouring army for almost 60 hours and returned home on March 1 through the Wagah-Attari border at about 9:20 PM.

The minister earlier has proposed to add the stories of all the jawans who lost their lives in the Pulwama attack in the syllabus and it was even accepted by the syllabus review committee. We have to wait and see how long will it take for the implementation. So far the idea is being appreciated by one and all.

The bravery and confidence that Cdr Abhinandan carries is something that inspires the coming generations. The proposal to make his story a lesson in schooling is quite appreciative.

For the uninitiated, The education department of Rajasthan recently started a government defence academy with a huge investment of Rs 31.5 crore in Sikar.