Priyanka Chopra feels she is a terrible wife to Nick Jonas; Read on to find out 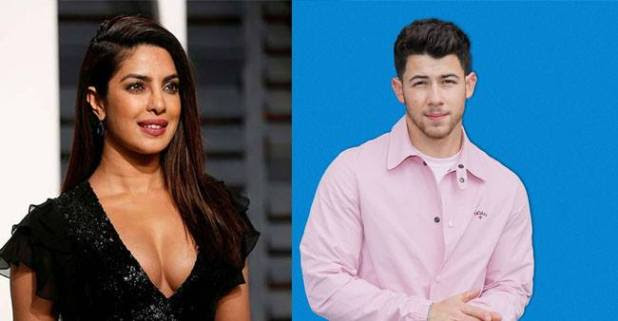 Priyanka Chopra and Nick Jonas are most romantic and lovey-dovey couple in the town. They share a great chemistry both on and off screen.  The duo got wed locked couple of months ago and are a having a great time together.  Priyanka makes sure to share lots of pictures from her personal life with her fans through her social media handle.  All the fans of the couple are very happy to see those intimate and lovely pictures.  Recently, Nick Jonas along with his brothers Kevin Jonas and Joe Jonas made a comeback after six long years with a music video titled Sucker.

The surprising element they choose for the video is that they made their better half’s – Priyanka Chopra, Sophie Turner and Danielle Jonas act in their video.  While it is like that, Priyanka made an appearance on the talk show The View yesterday and opened up about her personal life after marriage.  In the talk show she was seen saying that she is a terrible wife to Nick Jonas.  When the anchor questioned PeeCee whether she cooks or not and what Nick has to say about it, she said“He is from a good Southern home where his mother made food, and I am not like that. I am a terrible wife in that sense.” She said that all she can make is only eggs and toast.

PeeCee also revealed the reaction of Nick when she told him about her lack of cooking skills.  Nick had said, “When I told him I can’t cook, he said, “It’s alright babe, neither can I.” That’s cutest of the cute, isn’t it?

Priyanka also appeared in shows like The Ellen Degeneres Show and The Late Late Show with James Corden.  She was there to promote her film Isn’t it Romantic?  Coming to the professional front, Priyanka’s upcoming next is The Sky Is Pink with Farhan Akhtar and Zaira Wasim.  She is also in talks with director Sanjay Leela Bhansali for her next film Gangubai.