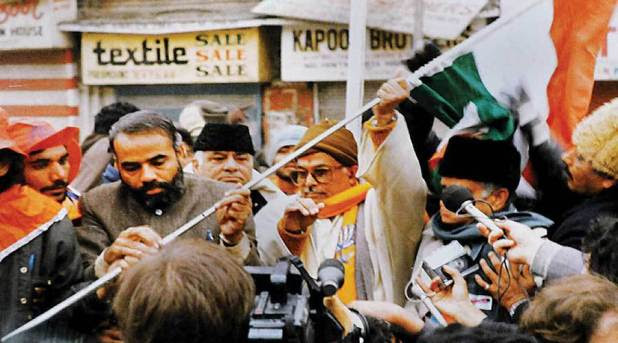 There is an incredible story behind Narendra Modi, the current Prime Minister of India. Have you ever come across Modi’s earlier life? In the year 1992, Narendra Modi put his life at risk in order to unfurl the tricolor Indian flag in Srinagar. In the Kashmir valley, there were different times during the period of the 1990s. In that era, the armed militants governed the entire streets of Srinagar. 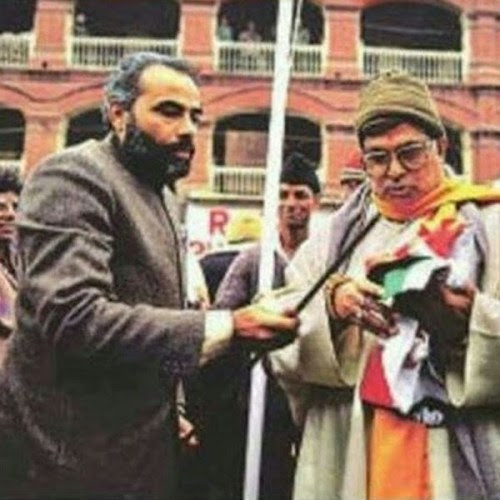 To be precise, there was an elevated level of militancy in that period. During such circumstances, the Bharatiya Janata Party aka BJP decided to oppose the terrorist attack. They have commenced ‘Ekta Yatra’ from Kashmir to Kanyakumari including Narendra Modi. On 26th January, they have successfully hoisted the Indian flag at Lal Chowk. 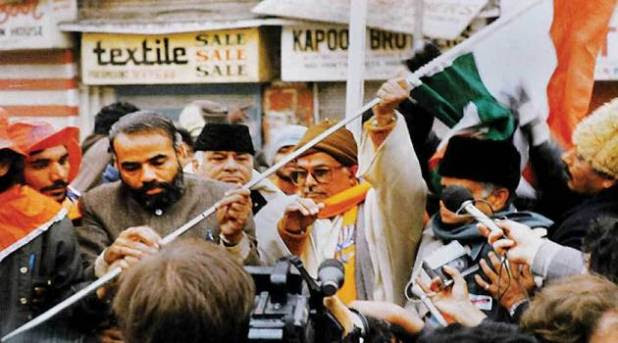 The enraged militants tried a lot to resist the rally. They showed their anger by blowing up a police station. Besides this, they jammed the highway of Jammu Srinagar where the BJP party leaders have decided to carry out their Yatra. But, the BJP leaders took it as a challenge and went ahead without any fear. Modi gave his speech during the Yatra 2 days before the Republic day in the year 1992. 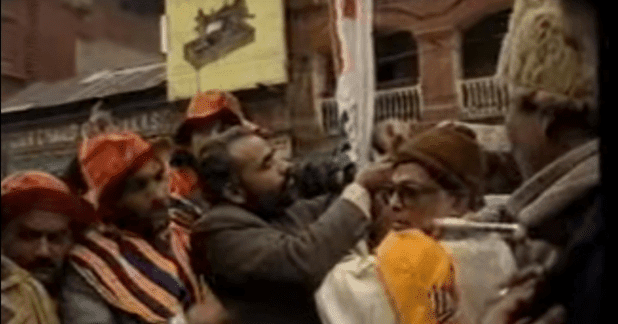 During the speech, he said that the terrorists are seeking to stop the success of this mission. The terrorists placed posters on the walls near Lal Chowk. On the posters, they have written that those who had his mother’s milk shall come forward and unfurl the Indian Flag at Lal Chowk. Those who come forward and go alive then, terrorists will give him the best reward. Later, Modi warned the terrorists saying that there are just a few hours left for the beginning of 26th January. On that day, it will be proved at Lal Chowk who has had his mother’s milk. 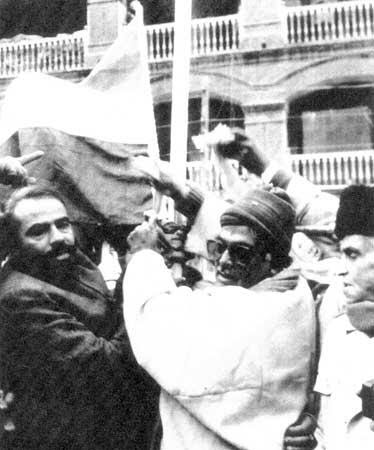 Then, the BJP Leaders reached Srinagar through the planes and walked near Lal Chowk which is the main square in Srinagar. They proudly hoisted the Indian Flag and showed that Kashmir is an integral part of the Republic of India. Narendra Damodardas Modi was the one who played a crucial role in that rally.