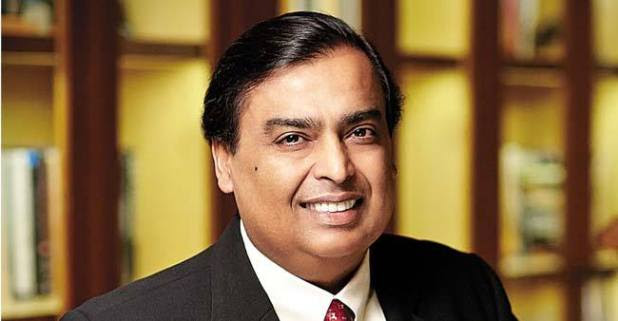 Mukesh Ambani, the popular Indian Business Tycoon and the chairman of Reliance Industries Limited recently topped the Forbes List as the richest sports team owner. With a net worth of about $50 Billion, the Fortune Global 500 Company Chairman attained the topmost position in the list of reputed magazine, Forbes. We are currently relishing in the cricket season as everyone is enjoying the recently commenced IPL and the upcoming World Cup. 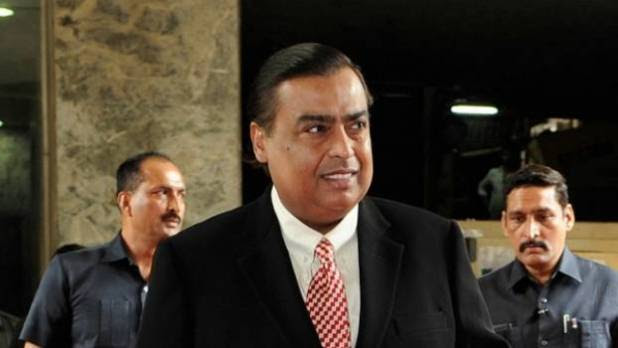 Ambani purchased one of the leading teams namely Mumbai Indians IPL team via a RIL Subsidiary in the year 2008 for more than $100 Million. In the years 2013, 2015 and 2017, the Mumbai Indians team grabbed the IPL crown. In the list, we can find the top 20 owners of different IPL teams that include two static, five decliners and 13 rising fortunes. Through his net worth, he secured the top position in the list. 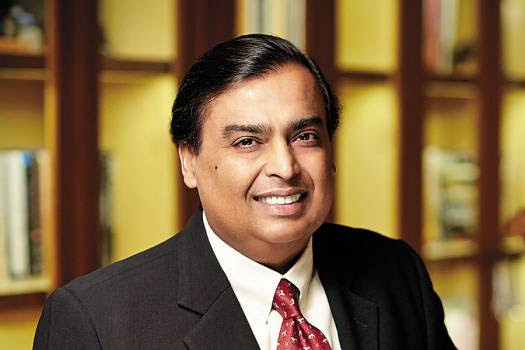 After Ambani, Steve Ballmer secured the 2nd position who purchased the Los Angeles Clippers Team earlier. He worked as a former CEO of Microsoft. Some other people who managed to hold positions in the list include Hasso Plattner, Russian Billionaire Roman Abramovich, David Tepper and more. All these persons from the list own different teams such as football, hockey, and more. In recent times, Forbes also released the List of Billionaires in the World. 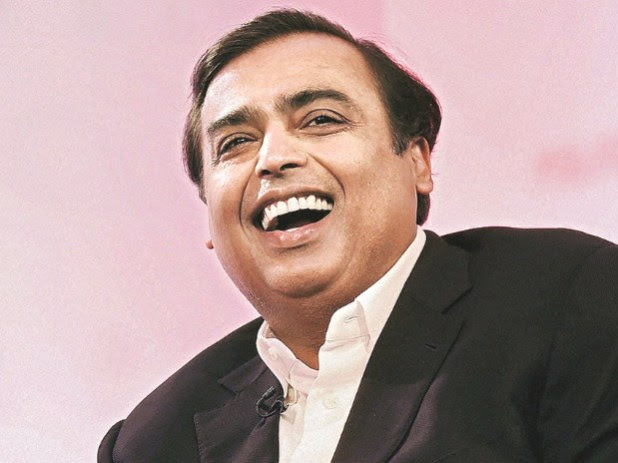 From the top 100 list, Mukesh Ambani secured the top place as India’s Richest Person with a net worth of $50 Billion. The remaining people from India who won the leading position in World’s Billionaire list include Azim Premji, Shiv Nadar, and Lakshmi Mittal. His brother Anil Ambani dropped down to the rank 1349 with a net worth of $1.8 billion. Recently, Mukesh Ambani’s son Akash Ambani tied a knot to Shloka Mehta in a grand wedding ceremony.