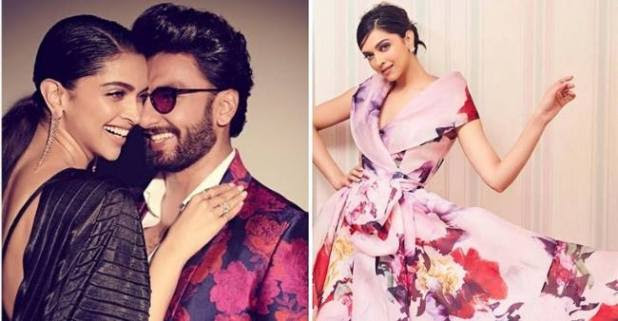 Deepika Padukone is the leading Bollywood actress gracing the position of top actress of Hindi Film Industry. Her last release Padmaavat which was a period film turned out to be a successful film. Then her marriage with long time boyfriend Ranveer Singh made her in the headlines.

The actress is quite busy in her forthcoming projects but her presence on social media platforms is quite impressive. Her Instagram pictures can make anyone go on their knees.

So, if you haven’t watched it till yet, let’s have a look at her Instagram pictures:

Recently in an interview, Deepika once again talked about her battle of depression. She gave credit to her mother also, “I was fortunate that my mother was visiting me at that time. She saw me unravel one day and encouraged me to seek medical help. Even she did not know that I had been suffering from depression for around three to four months, without understanding what was wrong with me. It was important for me to share my story with the other people living with the daily challenge and not know where it is coming from. Once you understand why you are feeling the way you do, half the battle is won,” she said.

Her mother Ujjala had once said, “I have always believed that a woman should be financially independent, have her own money irrespective of whether her husband is there to take care of her or not. That’s what I did.”

Deepika added that “I have learnt a lot from her. I don’t think there is a single thing I can do without her voice in my head. Simple things like when I buy something, I remember that she has always told me, find out how much it is for.”

The actress amazingly come out from depression and now openly talk about it on every platform. She also runs NGO ‘The Live Love Laugh Foundation’ to raise awareness about psychological disorders. She set up the foundation in 2015 as a Charitable Trust to champion the cause of mental health in India.