Karenjit Kaur: The untold story of Sunny Leone will soon go on floors, read all details inside. 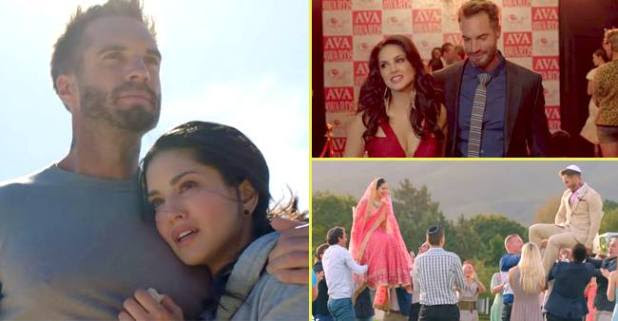 The trailer is embarked with the voice of Sunny. She says, “Our past decides our future,” and further shares about her life that has been filled with ups and downs, but she still kept hope for new beginnings and went ahead in spite of huge difficulties on her ways.

The actress took the trailer on her personal official Twitter handle and wrote, “SEASON 2 IS BACK!! To hope. To excitement. To. Sadness To new beginnings! Catch the SEASON 2 Finale of Karenjit Kaur: The Untold Story of Sunny Leone, premiering 5th April, only on @ZEE5India.”

The series is helmed by Aditya Datt of Aashiq Banaya Aapne fame, the remaining episodes of season two of Karenjit Kaur-The Untold Story of Sunny Leone will begin on April 5.

In the first season, 10 episodes were there and six in the second. In addition to the original English and Hindi-language version, Karenjit Kaur – The Untold Story of Sunny Leone is also available in Bengali, Hindi-only, Kannada, Marathi, Malayalam, Tamil, and Telugu.

It was earlier announced in February, ZEE5 had announced 72 new originals on its first anniversary, including Karenjit Kaur season 3, Rangbaaz season 2, Arjun Rampal-starrer The Final Call, The Sholay Girl, Maanvi Gagroo-starrer film 377: Ab-Normal, and Arbaaz Khan-starrer Poison among others. ZEE5 is also running a 30-percent anniversary offer on its annual subscriptions — all access at Rs. 999 and regional at Rs. 499 — until March 31

She appeared as a special guest on Arbaaz Khan’s latest chat show Pinch and spilled beans on her social media account.