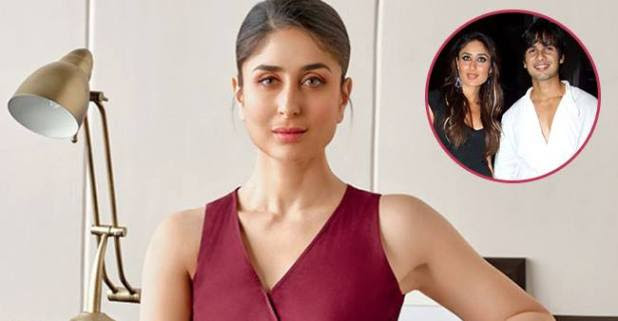 Kareena Kapoor Khan is the wife of Saif Ali Khan and they have a kid named Taimur Ali Khan. And Shahid Kapoor is married to Mira Rajput and they are proud parents to two kids Misha and a baby boy. Before marrying to their respective partners, Shahid and Kareena were dating each other. It’s been many years for they parted ways and broke the hearts of many fans who wanted to see them together. Their not only off screen but on screen chemistry too was too hot to handle. 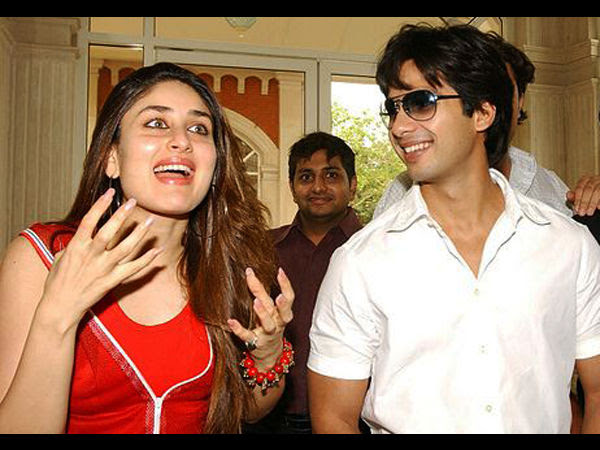 When we look at their old interviews, we would find that they were head over heels in love with each other. In an interview to Cosmopolitan when Bebo was in a relationship with ex-beau Shahid Kapoor, she had revealed a lot about her relationship with Shahid. When she was asked how they spend time with each other to this, Bebo had said, “We do the stuff any other young couple does, eating out, watching movies…I really enjoy watching movies. When we get a chance, we go to Fame Adlabs to see films, we sneak in when it’s dark, after the movie has started. It’s lovely. It’s so relaxing. That’s what I enjoy most about being with Shahid. I get to be normal and do normal things.” 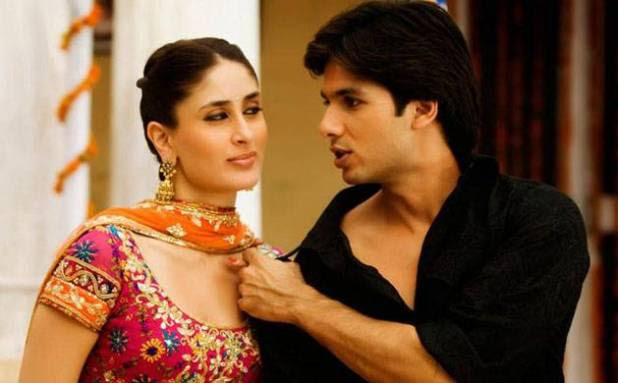 Later, when she was asked about the most important thing which she has ever done for Shahid, to which she said that nothing as their relationship was not like thatshe had said that “It’s too soon for the romance part to start. At the rate we’re both shooting, there is no time to look deeply into each other’s eyes and be lovestruck. We are more like friends (giggles) okay, a little more than friends.” Now they are enjoying their lives with their respective partners but even after breaking up, they were cordial towards each other. You will not see them sharing anything wrong about each other.