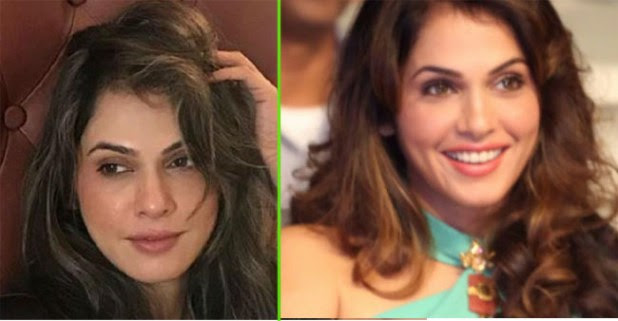 The untitled film is still in the progress stage and reportedly the movie is based on Aliens. Recently in an interview, the actress talked about Sivakarthikeyan and her statement is going contentious on the internet.

While stating about Sivakarthikeyan, Isha shared that he reminds of Rajinikanth – “It’s not because of his mannerisms or anything. I am not saying he’s consciously trying to emulate Rajini sir, but it’s there. Maybe the hair, the face, the look in the eye, the color… Something. And I used to be quite fond of Ajith back then – I don’t know if he’s still around, though, ” she was quoted saying further.

Take a look at the Twitterati’s reaction on her statement…

Even though Isha Koppikar compared sivakarthi with Rajini and it angered Rajini fans, the bigger insult is to Ajith and his fans, when she said “I don’t know whether Ajith is still acting”.

@ishakonnects Yenna?? U don’t know #AJith and still working in Tamil? And comparing #Sivakarthikeyan with #Rajinikanth!!!! 🤣🤣🤣🤣🤣

@ishakonnects Dear Isha Koppikar, we see your comment on #Ajith as an insult to the actor. Especially when you compared #Sivakarthikeyan with Thalaivar #Rajinikanth. It only shows your ignorance.

For more scoops stay tuned with us.