I had a sense of rejection’: Mrs. Kundra discloses what she thought before joining Big Brother in 2007 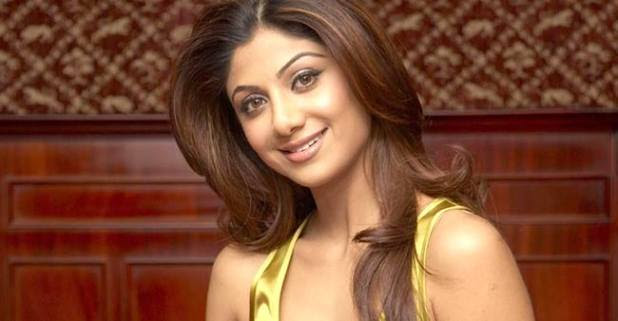 Bollywood beauty Shilpa Shetty is acknowledged for her super special performances in flicks like Baazigar, Main Khiladi Tu Anari, Dhadkan and Phir Milenge, amongst others.

The actress received worldwide fame when she bagged the fifth term of British reality TV series, Celebrity Big Brother in the year 2007. In recent times, at an occasion in the city of Mumbai, the babe talked about her reasons for becoming part of the show.

Mrs. Kundra stated, “So I was doing these two films – Apne and Life in a Metro. Both were hits but I felt something was amiss. I had a sense of rejection and that’s when I was offered Big Brother. At that time, I wanted to get away from the country and do something else, cut away from the industry.”

“Also, they were paying me well so I took it up. I thought I would be there for three weeks and get Rs 3 crore for that. I was prepared every day to be out. But I just turned stronger and finally won the show. My first big win in my life. Honestly, I was too shocked to even react. I think that was poetic justice for me.”

When we talk about her film and other work projects, the long legged beauty has been judging the 3rd season of reality show Super Dance. In addition to her fitness video recordings, Shilpa is acknowledged for her Special Sunday binges video recordings all over Instagram, in which she gratifies her strong appetite for sweet food and educates admirers regarding the right amount of sugar for eating.