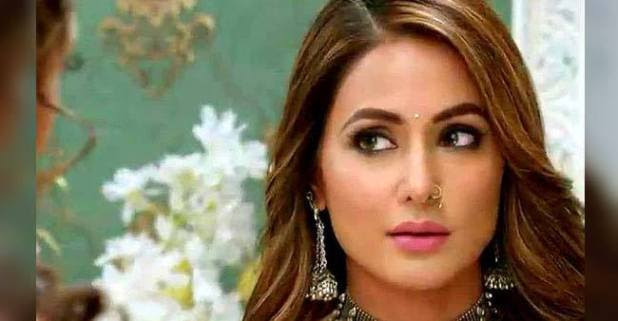 Kasauti Zindagii Kay season 2 has reached to a very complicated phase and we can’t hold our horses for the excitement to watch the next episode. The previous episode showed the level of their immense love as even he tied knots to Komolika, though his hearts has a special place for Prerna. He runs to Prerna when she is medically unwell and his care showers the love and priority towards her.

Now the coming episode will have another twist where it will be revealed that Anurag and Komolika are still unmarried and that makes us astonished, Anurag and Komolika returns come back to apply sindoor, at the moment Prerna enters and people around are surprised seeing her.

Prerna has fully changed her attitude and her claim to be Anurag’s first wife in front of the family, the entire Basu’s are going against her but her changed behavior is surprising all the viewers. With this, we expect the show will take another twist and Hina will soon leave the show.

“I had prior commitments and the production house was informed about it before I was even signed on to play Komolika. Since the show hasn’t even completed six months, the makers didn’t want my track to start and then disappear for a bit. I will start shooting for the show immediately after my film’s shoot,” she said in her statement.

Earlier a leading daily shared, “Hina will soon begin shooting for a film, in which she will play a responsible and independent girl. The story is set in Kashmir in the 90s. Veteran actress Farida Jalal will play her grandmother.”
Hina also confirmed about her debut, “It’s a female-centric story. I also love the fact that it’s set in a time and place, where we are away from the hustle and bustle of city life, technology, daily rush, and competition. I am also thrilled about challenging myself in a brand new medium.”