Bollywood Biggies You Won’t Think Are of Equal Age 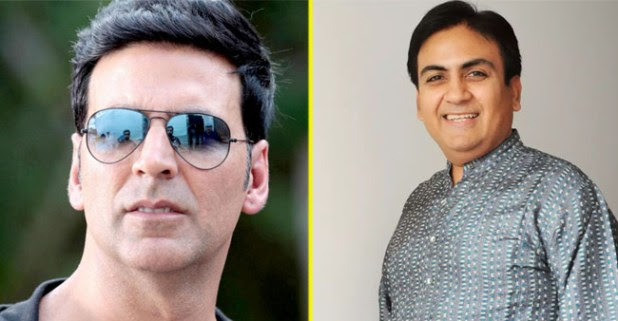 There’s something about age and figures and this is perhaps the only position where no one wants to be on top.

The same applies to our Bollywood biggies who are continuously making attempts to be the victor in this race against time and the majority of them manage to be victorious. Their severe regime and habit surely make us trust that age is only a number and it has nothing to act with how you appear or perform.

Sridevi and Ratna Pathak Shah are both 56.

Dilip Joshi and Akshay Kumar are both 50.

Dolly Bindra and Nandita Das are both 49.

Daler Mehndi and Rahul Bose are both 52.

Parzan Dastur (the little Sikh boy from Kuch Kuch Hota Hai) and Alia Bhatt are both 25.

Farida Jalal and Hema Malini are both 69.

Jimmy Shergill and Sajid Khan are both 47. 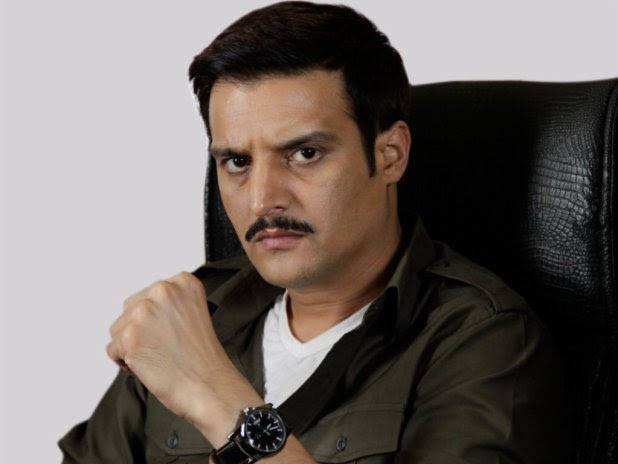 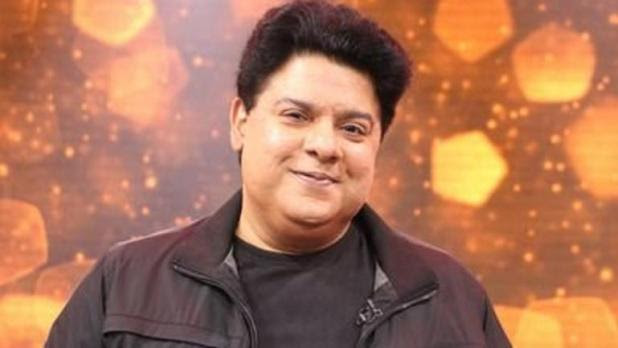 Soha Ali Khan and Rakhi Sawant are both 39.

Nana Patekar and Om Puri are both 66. 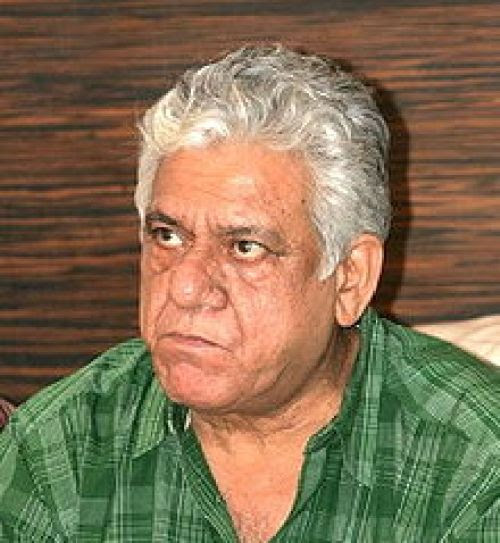 Govinda and Sanjay Mishra are both 54.

Shweta Tiwari and Kareena Kapoor are both 38.

Ram Kapoor and Farhan Akhtar are both 45.

Saurabh Shukla and Chunky Pandey are both 56.

Actors Hrithik Roshan and Nawazuddin Siddiqui are both 45.

Actresses Bindu and Shabana Azmi are both 68.

Well known stars Gulshan Grover and Alok Nath are both 63.

Well known beauties Pooja Bhatt and Mandira Bedi are both 47.

Actresses Daisy Irani and Zeenat Aman are both 67. 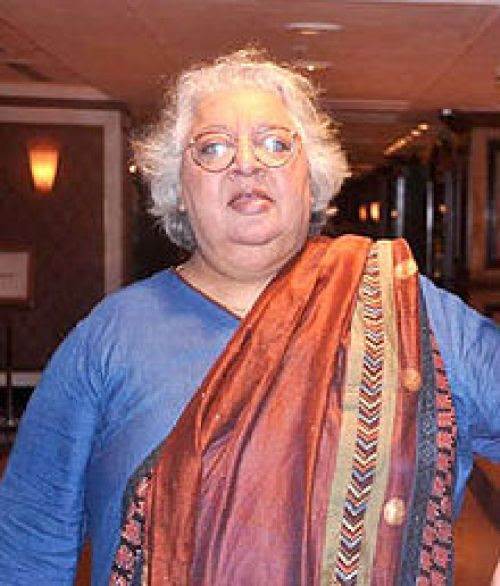 Super star Shah Rukh Khan and Milind Soman are both 53.

Yesteryear actresses Simi Garewal and Jaya Bachchan are both 71.