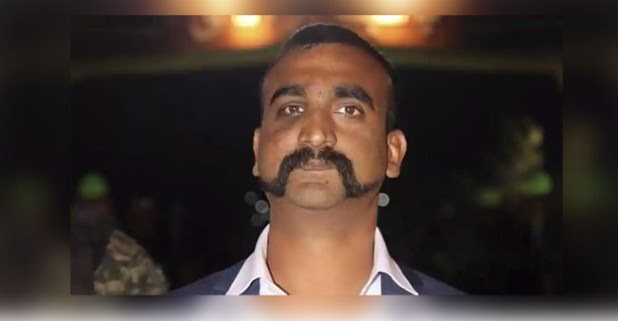 As per latest reports, Indian Air Force Wing Commander Abhinandan Varthaman, who has made his country proud, will become the first receiver of the ‘Bhagwan Mahavir Ahimsa Puraskar’ introduced by the Akhil Bharatiya Digambar Jain Mahasamiti, a functionary of the organisation stated on Sunday.

Indian Air Force Wing Commander Abhinandan Varthaman, piloting a Mig-21 Bison, shot down an F-16 with an R-73 air-to-air missile in a dogfight on February 27 before his aircraft took a hit and he had to eject.

Abhinandan Varthaman got detained by the neighbouring country forces shortly after. But they released our Indian lion on March 1.

The honor for the fighter pilot got declared in the national capital by the association’s president Manidra Jain, stated its Maharashtra chapter convener Paras Lohade in the city of Nashik.

The honor, set up in 2019, carries a cash reward of Rs 2.51 lakh, a souvenir and a quote and will be given to Varthaman on April 17, coinciding with Mahavir Jayanti, Paras added.

Varthaman, who turned out to be the face of the stressed military conflict between the countries India and its neighbour, brought to the IAF brass that he wishes to go back to the cockpit as shortly as possible, officials added.

He came back to his nation on Friday night.

His health condition is being examined by a group of medical experts at the Army’s Research and Referral hospital, the officials added.

“The efforts have been to ensure that he returns to the cockpit soon,” said a military official.

Defence Minister Nirmala Sitharaman and Air Chief Marshal B S Dhanoa met Varthaman one by one on March 03 during which he explained them regarding the mental shock he was subjected to all through his detention in the neighbouring country.