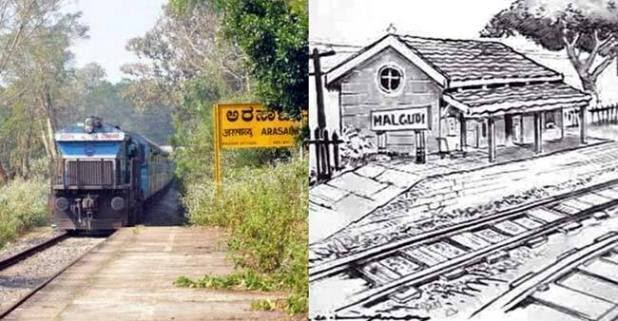 At the time of reading RK Narayan’s super hit book Malgudi Days, did you ever feel like heading for Malgudi and meeting the superb artist, Swami? Though the character, Swami, in the show might be a fictional personality put in the imaginary land of Malgudi, at the moment, it is possible to move to the town. 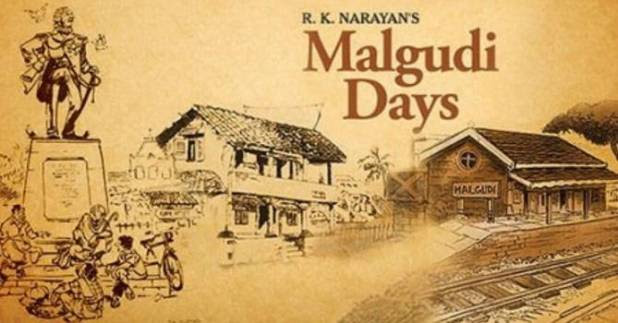 The Malgudi railway station is unique as a few of the views from the super duper hit TV series Malgudi Days were taken here. This is Indian Railways’ approach of commemorating the renowned Shankar Nag, who helmed and worked in Malgudi Days.

In addition to providing a new name to the station, Indian Railways has also made their minds to modernize it as the old railroad terminal, where several scenes from Malgudi Days got shot, is in a decaying condition. As per reports, they have set a budget of Rs 1.3 crore to make all the changes. 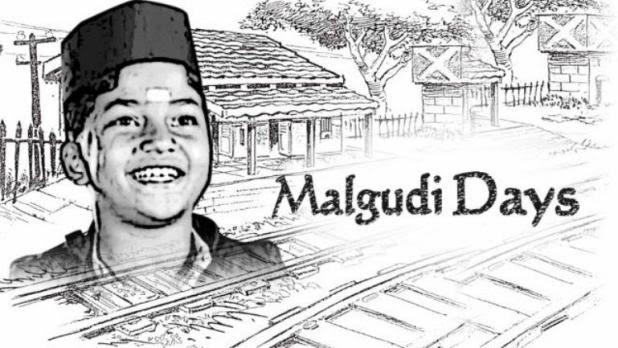 In an interview to the media people, Mr. BY Raghavendra, Member of Parliament from Shivamogga, also stated that they had proposals to establish a Malgudi Days repository close to the station.

“I discussed the matter of renaming the station and setting up the museum with the Divisional Manager and the response was enthusiastic,” said Mr. BY Raghavendra.

The Railway Ministry, in the year 2011, assigned a new name to the Yeshwantpur-Mysuru Express as Malgudi Express.