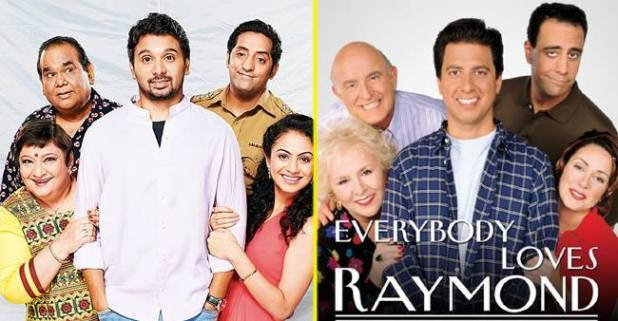 Several critics and movie lovers have blamed Bollywood number of times for not making films out of their own ideas. Often, the filmmakers from Bollywood try out remaking the Hollywood hits. This is not just the case in terms of movies but also TV shows. Most of the technicians from Bollywood take inspiration from the West for making TV shows. Anyhow, copious foreign adopted shows and movies turned out to become a blockbuster in the West. There are some shows that are remade in  Bollywood turned out to become a super hit.

Some of the shows include Karishma Ka Karishma, Hip Hip Hurray and more. The aforementioned shows were inspired by Small Wonder and Saved by the bell shows in the West. The Indian TV makers have launched numerous shows and dramas quite similar to specific Hollywood shows. Zabaan Sambhalke [Inspired by Mind your Language] is one of the best quality TV shows. We have compiled a list of the unsuccessful Indian TV shows influenced by the Western shows and failed bitterly. Have a glimpse!

Sumit Sambhal Lega was directed after taking inspiration from the popular American show ‘Everybody Loves Raymond’. The remake got moderate success in India and stopped streaming it a few years back. Some of the die-hard fans requested the show makers to commence the 2nd season. 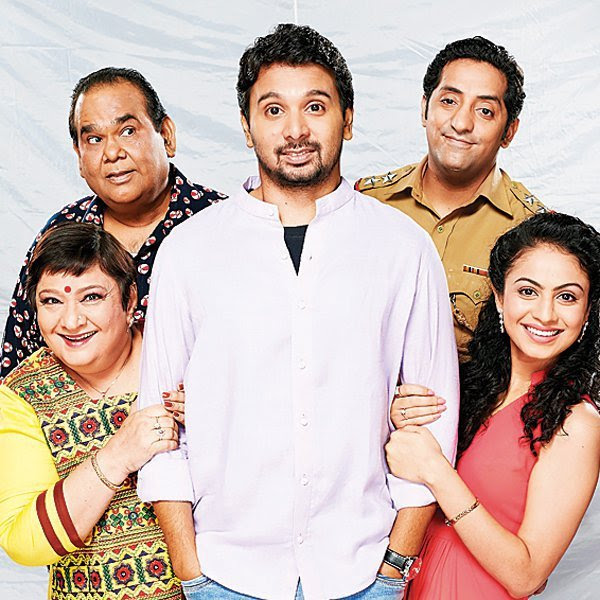 Disney Channel is a popular channel on Television. On that channel, Suite Life of Zack and Cody has become a massive hit. After remaking this show in India, they have renamed it as ‘Suite Life of Karan and Kabir.’ The show makers have copied scene-by-scene from the original show. After wrapping the original show, the makers have broadcasted it for about 4 years and terminated it. This show couldn’t impress the audience as the original one. 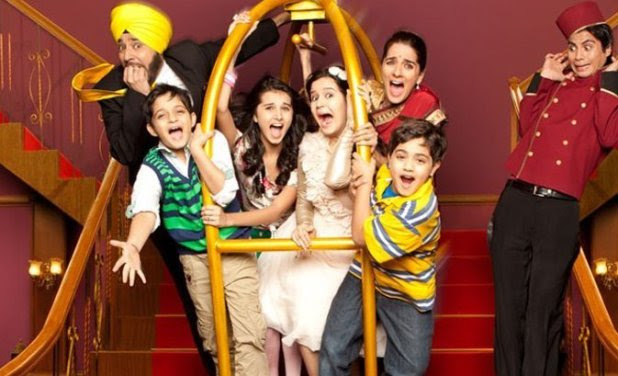 It is the remake of the super hit TV series F.R.I.E.N.D.S. Just like the show mentioned before, Hello Friends couldn’t grab the attention of the Indian audience. 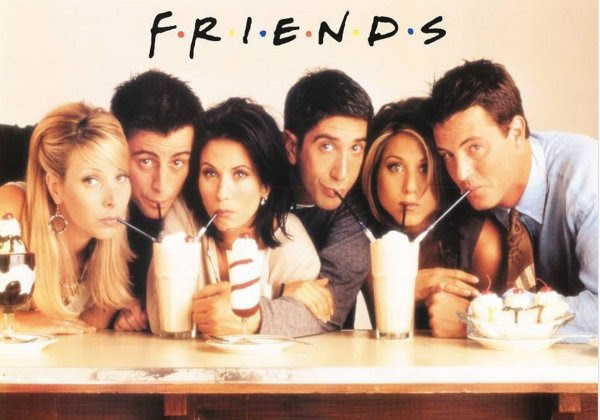 It is a direct remake from the popular American Science Fiction series ‘Small Wonder’. When the show makers in Bollywood released it in 2003, it tried to impress the Indian audience with an adorable robot girl. However, it couldn’t become as successful as the original one. 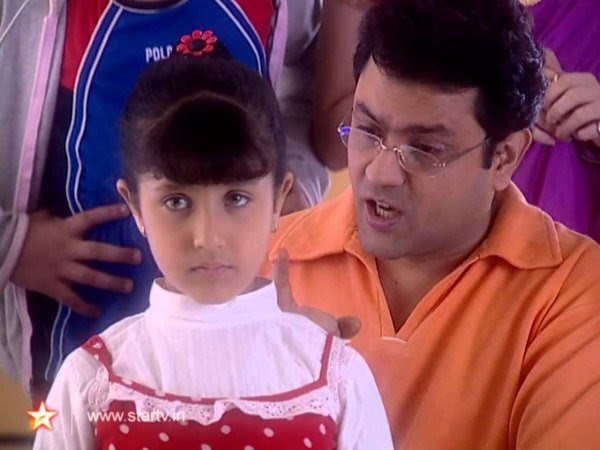 It’s the remake of ‘I Dream of Jeannie’ which is a nostalgia show. The audience felt that the original Jeannie couldn’t be replaced with the remake show. 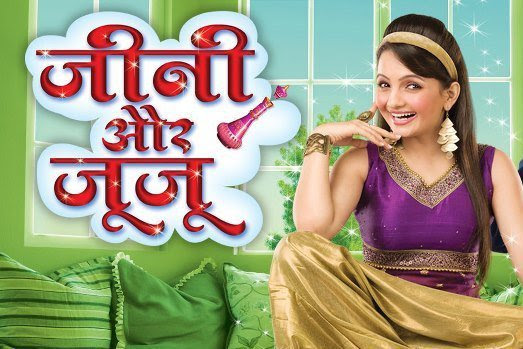 It is an intelligent crime drama series that received inspiration from the successful American Series ‘The Wire’. It didn’t receive even a bit of applause, unlike the original one. 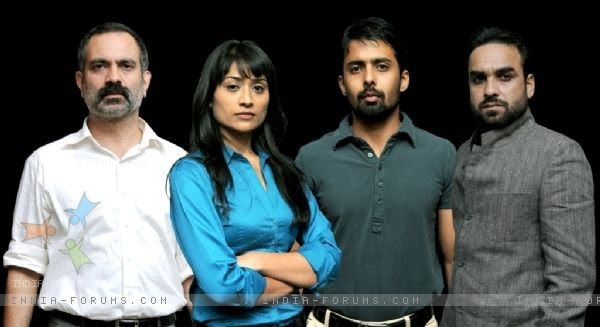 From the popular American Show – Boss, the makers have adapted and released Yudh. Some of them say that it’s an inspiration from Breaking Bad. This show has a popular star cast that includes Amitabh Bachchan, Nawazuddin Siddiqui and more. Still, it couldn’t replace the original one. 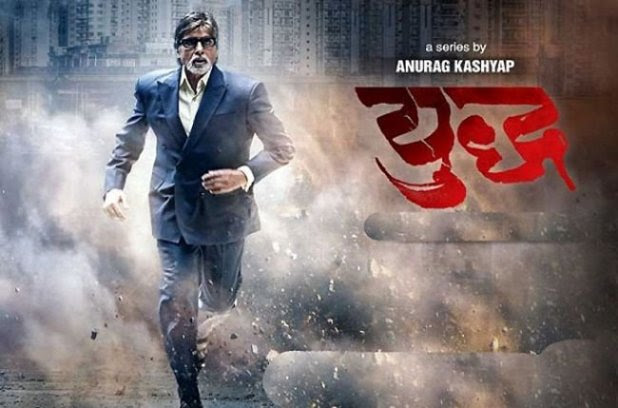 This TV series was inspired by the Jane Austen novel and another TV series namely Sense and Sensibility. After the show started airing, it couldn’t set its mark among the audience.