17 Years of Love: Here is an Inspirational Love Story of Renuka & Ashutosh 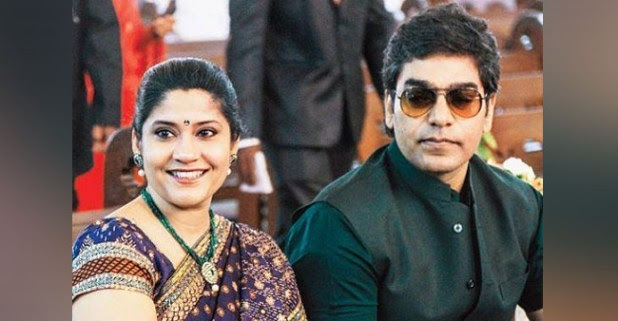 We have a popular adage that ‘Marriages are made in heaven’. It has turned out to become true in case of Renuka Shahane and Ashutosh Rana. They have innumerable elements that helped them generate a perfect love story. They might be different in personalities but have one soul. Just take a quick look at the inspirational journey of the love birds. 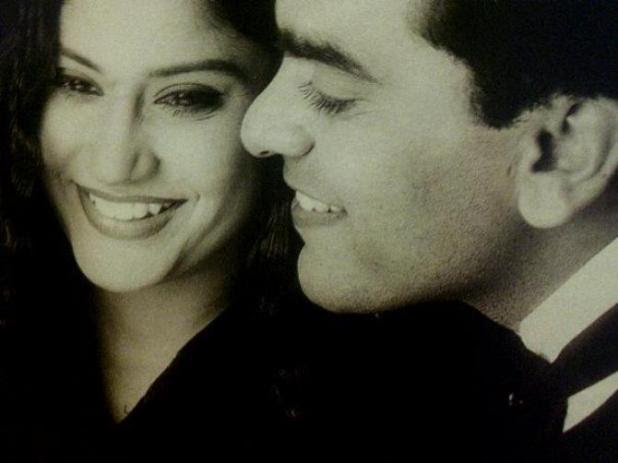 For the first time, Hansal Mehta’s Jayati movie made them meet on the sets of this film. The singer Rajeshwari Sachdev is the one who introduced the duo to each other. They didn’t meet each other for several months. Later, the director Ravi Ravi organized a Diwali event. But, Renuka couldn’t attend the event. Ashutosh sent a voice mail to Renuka and wished her on the occasion of Diwali. They continued to chat further. 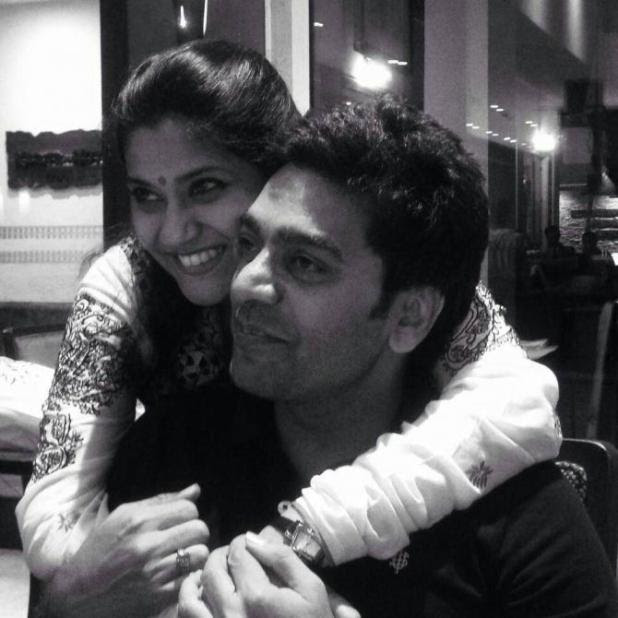 Renuka had some doubts regarding their love as she had already acquired some bitter experiences in her life in the past. But, Ashutosh didn’t even utter a single word about her past. After that, they made a decision to become together in a traditional wedding.  In the birthplace of Ashutosh i.e., in Damoh, Madhya Pradesh, the couple tied a knot with each other. 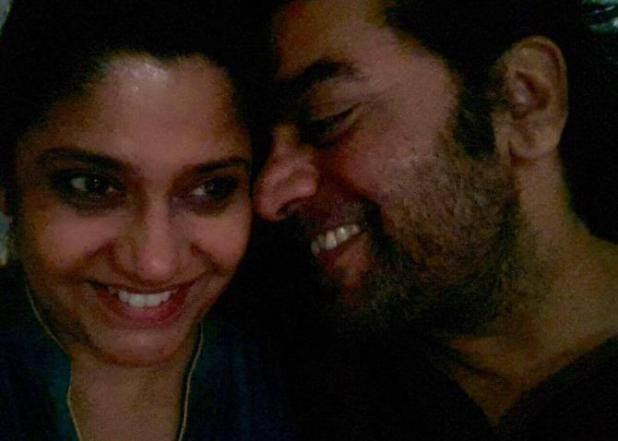 In their 17 years of loving married relationship, they were blessed with two sons namely Shouryamana and Satyendra. She has immense patience and often bears the hyperactive behavior of Ashutosh. Ashutosh is truly possessive about Renuka. However, he is an ideal husband that every woman wish to lead a life with.

Among the couple, one is a huge speaker and the other one is a fantastic listener. Till now, they have spent more than 17 years in their marriage and we wish they endure in the relationship until their last breath.