‘When you are marrying’, Alia Bhatt finally responds to the most curious question 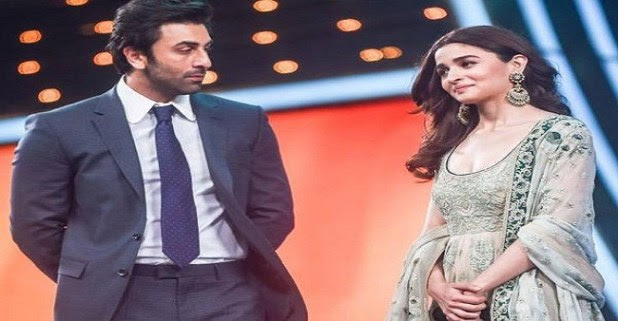 Bollywood’s love bird and the cutest pair Alia and Ranbir are seeking attention with their relationship status. Alia never misses a chance to meet Ranbir. Be it any function or fest, the two always catch quality time together. Alia went to seek Rishi Kapoor’s health in New York city just proved that there is something close and personal between the couple.

Alia has been indirectly answering to questions related to her personal love life and recently in an interview, the 25 years actress was asked about her wedding and she replied,” I think people should now take a break. We have had two beautiful weddings last year. I think we can chill now, watch movies, work in movies, and rest can be seen later.”

Earlier it was reported that Neetu Kapoor wants his son to get married and later another report came by a source of Mumbai Mirror, he said, “While everyone is speculating about another Bollywood wedding this year, but it is being reported that the couple plans on waiting it out, at least until their upcoming film [Brahmastra] together are released,” the reports said.

Even Alia’s father Mahesh Bhatt has spoken to Telegraph India about their relationship and said, “Well, of course, they’re in love. You don’t need to be a genius to get that!”
“I love Ranbir… he’s a great guy. What they do to their relationship is something they’ll have to figure out,” he said.

“Whether it’s heading towards that port called ‘marriage’ — which is an institution that needs to be questioned in the second decade of the 21st century — is something for them to figure out. I’m no one to hazard a guess when that would happen or which way the relationship is going. It’s life and life needs to be lived on its own terms. Let’s wait and see what tomorrow brings for us.”