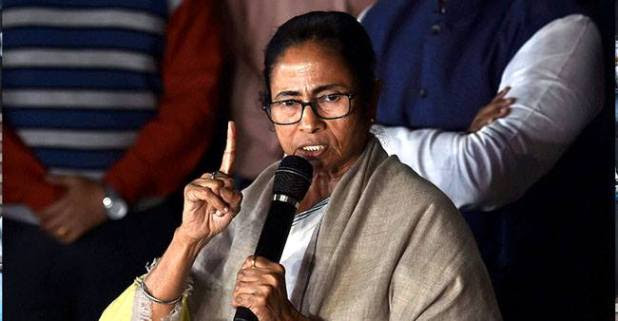 And among all, how Twitterati’s can stay away from putting their tweets on social media. Take a look at how the conversation among the Twitter users is going on related to the same happening.

When CBI comes to arrest your men but you arrest CBI to protect your men.#MamtaBanerjee pic.twitter.com/EdQg3Du6eP

A girl waiting for likes and comments on her pic after uploading it. pic.twitter.com/ARLOT1yN2F

While another user wrote, ” A girl waiting for likes and comments on her pic after uploading it.”

Me when uber eats says “your food is almost here ”

Among all, the most hilarious one was by a user who wrote, ” Me when uber eats says, “your food is almost here”.

Well, the session was funny enough to make us go ROFL.

Talking about Mamta Banerjee, she was the first woman to serve as the railway minister and that too for the two terms. In 2012, she was listed in the 100 most influential people in the world by Times Magazine. She got separated with the Indian National Congress in the year 1998 and founded All India Trinamool Congress.